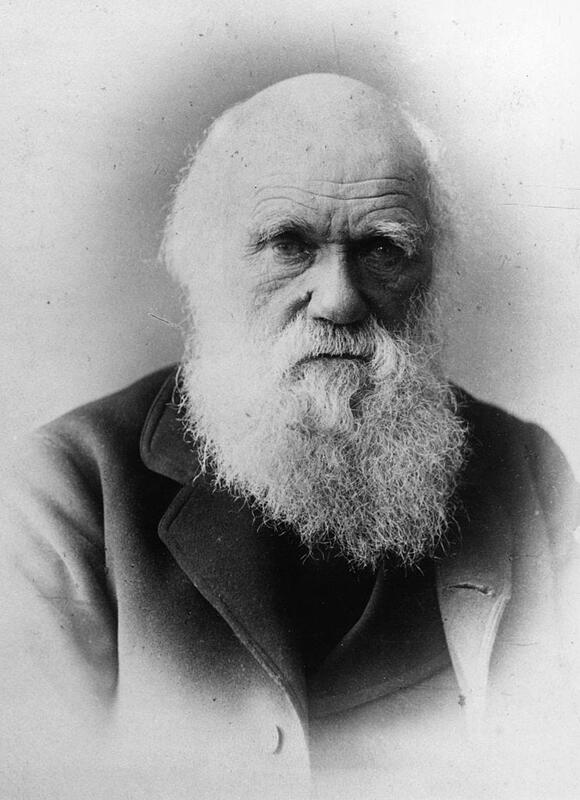 Two important books that held some of Charles Darwin’s earliest notes on the theory of evolution have been missing since at least January 2001 when they could not be found during a routine check of the Cambridge University Library.

On March 9 – more than two decades later – the notebooks reappeared in the library – this time in a pink gift bag and accompanied by a note. It read:

Cambridge librarian Jessica Gardner’s colleague saw the bag in a public area near the librarian’s office on the 4th floor of the 17-story tower and felt there was something unusual about it, according to the Washington Post .

She brought it to Gardner and they opened it to find two notebooks – one with the letter B on the front, the other with the letter C – wrapped together in cling film and placed in a dark blue box.

Of course, they suspected that these could be the missing notebooks, known as Notebooks B and C, which date back to 1837. In addition to Darwin’s handwritten notes, the books contain diagrams, including the famous “tree of life” sketch on page 36 of Notebook B. Darwin drew the illustration in the summer of 1837.

“The most important theory in the natural sciences is probably the theory of evolution by natural selection, which was discovered by Charles Darwin and these are the notebooks in which Charles Darwin worked out his theory,” said Professor Jim Secord, director of the Darwin Correspondence Project.

Gardner and her colleague immediately contacted the police and were finally able to see the books again on March 14.

“Once that was opened, we began to turn the pages, and there was this sense of a real joy,” Gardner said.

Rare books specialists from Type and Forme helped verify the notebooks and the university announced their return this week.

Back in 2001, librarians initially believed the notebooks had been misplaced after they were moved from the Special Collections Strong Rooms for photography in late 2000. The library’s rarest and most valuable items are kept in the rooms.

The misplacement theory held strong for over a decade. Librarians thought the books could be hiding in “the vast storerooms and collections of Cambridge University Library,” which is home to around 10 million books, maps, manuscripts and other objects.

However, searches would always come up empty-handed.

Then Gardner became the university’s head librarian in 2017. She decided to contact police and open an investigation.

In 2020 the largest search for Notebooks B and C in the library’s history began. Gardner arranged the search and had specialist staff assigned to search specific zones of the library’s storage facilities.

“It was led by an expert team, conducting fingertip examinations where necessary, and included a complete check of the entire Darwin Archive, comprising 189 archive boxes,” said the university. When this search also failed to locate the books, it led to the “conclusion, with the help of national experts in cultural heritage theft and recovery, that they had likely been stolen.”

Around 15 months ago, Gardner decided to create a public appeal for help in tracking down the historic texts in partnership with Cambridgeshire Police and Interpol.

It is not clear who returned the notebooks to the library or where they have been for the past 20-odd years. They are in good condition, according to the library, with “no obvious signs of significant handling or damage sustained in the years since their disappearance.”

“I could hardly believe that they had been found again,” said Secord.

An investigation into the decades-long disappearing act by Cambridgeshire police is still ongoing.

“We share the university’s delight that these priceless notebooks are now back where they belong,” said a Cambridgeshire police spokesman. “Our investigation remains open and we are following up some lines of inquiry. We also renew our appeal for anyone with information about the case to contact us. Anyone with information should call 101 and quote reference 35/71468/20 or contact us online."

Now that the books are back in the library’s possession, the Cambridge University Libraries plans to put them on display as part of the upcoming free exhibition Darwin in Conversation , starting July 9.

Yard sales can hold both the hidden gems of the world and some of the most useless items ever owned. Luckily for one bargain shopper, a $75 medieval script wasn’t the latter, as it could be worth $10,000.
MAINE STATE・3 DAYS AGO