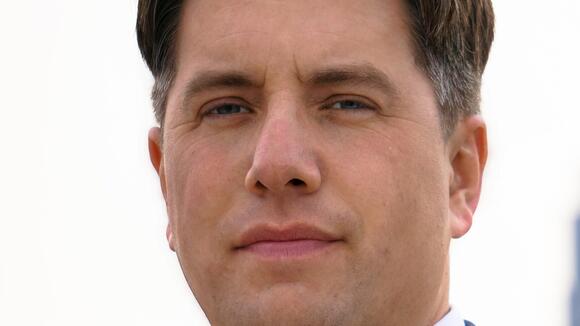 For years, I have been asking the local voters to send qualified lawyers to serve in our state legislature. Tim Brennan has represented every and all, answered and formed questions, spent his whole adult life being a lawyer. He can answer questions right from the moment he is elected, starting with “Is the proposed law constitutional?”

If you are still asking me why, consider this: Representatives (from both parties) currently serving are spending a fortune seeking legal advice from anywhere it may be found. Top law firms in Harrisburg and elsewhere are enjoying a remarkable unexplained benefit. Spotlight PA, in The Philadelphia Inquirer, has reported the Pennsylvania House spent nearly $10 million during the last two years on private lawyers and routinely shielded the purpose of those expensive questions, hiding which lawmakers and their staffs required representation — and why.

I do not doubt that there are legal issues in the PA House. Making law is complicated, and certainly requires effort in establishing both history and need.

And we are blessed if the best of them are those that step forward to serve as Tim Brennan has. We know his history, what he has won and lost, what legal records he has established and why, and we can see it right in front of us. (https://brennanforpa.com)

Tim’s record includes complicated legal battles won and lost. We might disagree on which of those battles really matter but the point is clear. The record is plain. Tim Brennan’s record as a lawyer points to us sending him to Harrisburg and for us all encouraging him to go forth and continue to do his legal thing as our elected representative to the Pennsylvania House.

Tim Brennan has my vote. I hope you will join me in sending a great lawyer to Harrisburg.