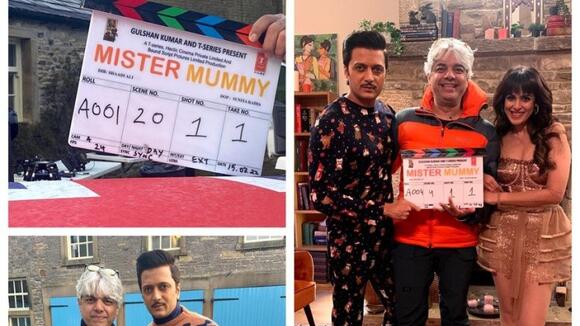 Sharing the series of pictures from the first day shoot in England, the official handle of T-Series wrote, “And the journey begi......