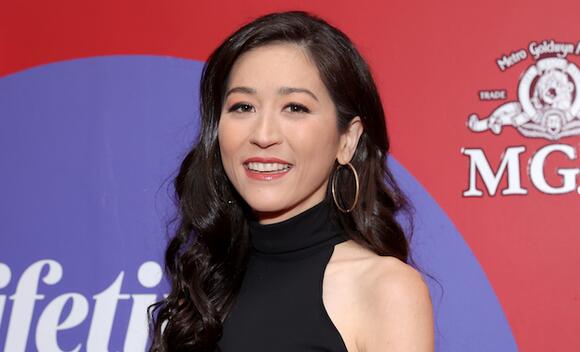 The war of words unfolded after Wagner mused about the plight of female sports journalists who "reach the accurate conclusion" that "their success hinges largely on their willingness to play the hot girl who is also one of the guys."

Kimes seemed to think she was being subtweeted, or perhaps just disagreed with Wagner's hypothesis.

"how about women in sports media who shit on other women over trivial things, for self righteous reasons?" Kimes responded.

Wagner then indicated her tweet wasn't aimed at Kimes, saying "not everything is about you ..."

It appeared Wagner was in fact referring to the announcement by DraftKings that it was launching a new podcast featuring former ESPN personality Mike Golic and Meadowlark Media producer Jessica Smetana.

DraftKings' announcement post said the podcast would be "the intersection of sports and pop culture."

"Need some stoplights at this intersection," Wagner joked.

Wagner's quip and her separate followup apparently didn't sit well with Kimes and others, including LeBatard Show contributor Kate Fagan.

Wagner later retweeted FS1 host Tanya Ray Fox, who explained that Wagner was making a critique of male-dominated sports media rather than the female journalists who must navigate it.