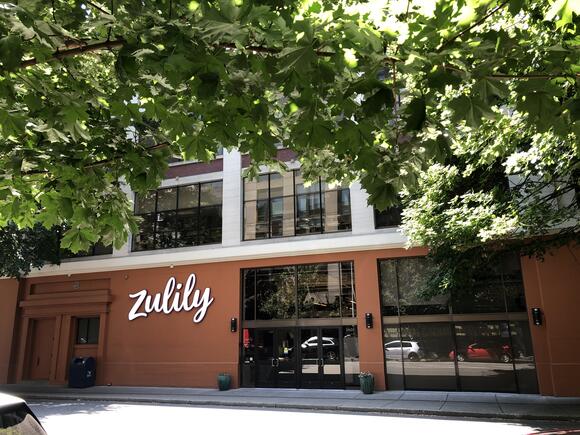 The Qurate Retail Group, in its second major announcement on executive change in two weeks, has named Terry Boyle president and chief executive officer of Zulily.

Boyle will report to and work with David L. Rawlinson 2nd, Qurate Retail Inc.’s president and CEO, to develop a new strategy for Zulily and return it to growth.

“Zulily was one of the original pioneers of digitally native discovery-driven commerce. The model drives excitement and engagement at scale for its 4.6 million customers,” Rawlinson said in a statement Monday. “Terry brings a blend of deep retail, brand and e-commerce experience, a track record of driving growth and entrepreneurial instincts. I’m looking forward to his fresh perspective and leadership as the company looks to return to growth.”

Zulily represented 10 percent, or about $1.4 billion, of the $14 billion in volume reported by Qurate Retail for fiscal 2021. For the quarter and full year, Zulily revenues decreased, primarily reflecting supply constraints and marketing challenges. Zulily’s operating loss of $469 million for the full year was primarily due to a $363 million non-cash impairment charge related to Zulily’s trade name and goodwill incurred in the fourth quarter of 2021.

At Zulily, Boyle succeeds Jeff Yurcisin, who departed the business earlier this year.

On March 2, Rawlinson announced new presidents for the QVC U.S. and HSN units, the addition of a chief of staff, and a search for a chief operating officer. Those were Rawlinson’s first management changes since he became president and CEO in October 2021, succeeding Mike George. Rawlinson joined Qurate as president and CEO-elect in August 2021.

Boyle began his career at Ernst & Young Consulting where he helped launch and manage the Customer Relationship Management global practice.

Zulily, based in Seattle, targets Millennial parents, offering up to 70 percent off its wide assortment everyday, which includes men’s and women’s fashion, home, beauty, kids, toys and wellness. Daily sales begin at 6 a.m. Pacific Time, and usually last up to three days. The website acknowledges that shipping may take a little bit longer compared to other websites, though that saves both consumers and company money. Brands send products ordered by shoppers to Zulily’s warehouse, where multiple items from a shopper’s orders are packed together for delivery. That saves on packing and delivery costs and helps Zulily keep prices down.