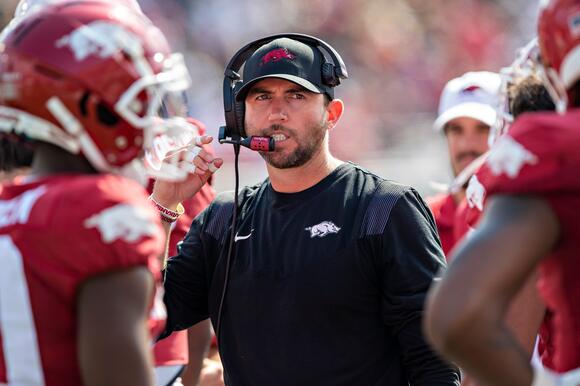 Briles and Odom joined coach Sam Pittman's first staff at Arkansas in 2020. The two helped the Razorbacks to a 9-4 record last season and a No. 20 ranking in the final USA TODAY AFCA Coaches Poll. Both were reportedly targets of other schools during the coaching carousel after last season.

ARKANSAS FOOTBALL ROSTER TRACKER: Who will play for the Razorbacks in the 2022 season?

This story will be updated.