Sudhanshu Pandey on current track and his character in ‘Anupamaa’ 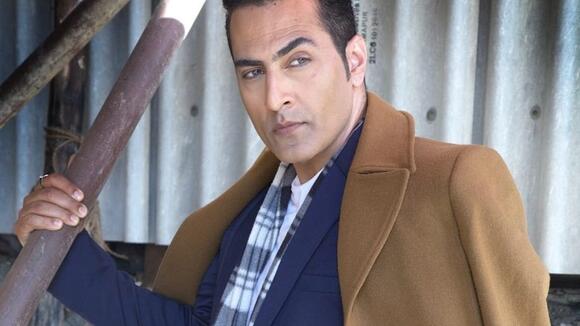 Mumbai, March 8 (SocialNews.XYZ) 'Anupamaa' actor Sudhanshu Pandey spoke about the ongoing track and his character in the show.

In the show, Vanraj's (Sudhanshu Pandey) determination to make it big made him portray himself as a helpless man in front of Malvika (played by Aneri Vajani). Malvika grew fond of him because she could relate to him about how it feels to be stuck in a relationship.

Asked if Sudhanshu feels that men can sometimes use such stories to their advantage, he said: "I don'......