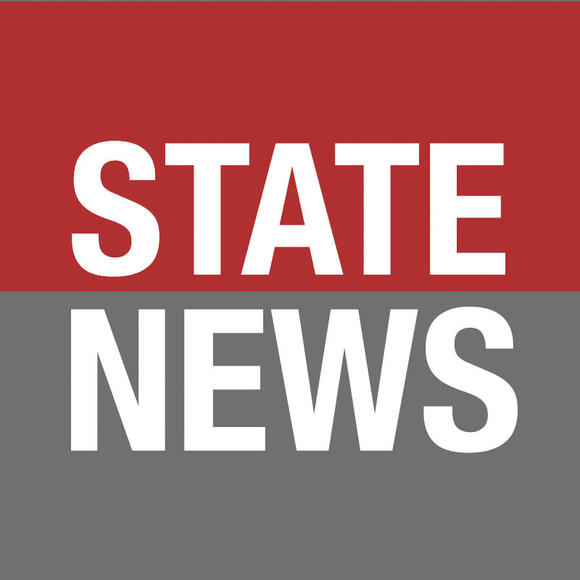 Most of state's liquid fuels are stored in 6-mile stretch of Willamette River in Northwest Portland.

The Oregon Legislature has approved a bill to spur safety planning if a major earthquake results in a massive spillage from Oregon's storage of fuels stored along a 6-mile stretch of the Willamette River in Northwest Portland.

The bill would require owners to assess how vulnerable the storage tanks would be to a major earthquake off the Oregon coast — the most recent quake of that magnitude was Jan. 26, 1700, and occur at roughly 230-year intervals — and what can be done to reduce the risks. Those plans are due to the Department of Environmental Quality by June 1, 2024. DEQ, through the Environmental Quality Commission, will come up with rules and a timeline to put the safety measures into effect.

The bill also would require the Department of Energy to come up with a security plan to prepare for an earthquake, protect communities and align with Oregon's efforts to reduce greenhouse gases by 90% by 2050.

"It is the first step in a long overdue set of actions needed to prepare this state for an inevitable catastrophe we know is coming our way," said Rep. Dacia Grayber, D-Tigard, a firefighter with Tualatin Valley Fire and Rescue.

"You know I am not a woman of few words. But in the interests of time … I leave you with these few words: Big tanks, big shake, big boom — big bad."

Sen. Michael Dembrow, D-Portland, introduced the bill after a study commissioned by Multnomah County and the city of Portland concluded that a spillage from Oregon's largest concentration of fuel storage tanks could result in a ecological disaster on par with the 2010 Deepwater Horizon oil blowout in the Gulf of Mexico. The area holds about 90% of Oregon's gasoline and diesel before the fuel is distributed statewide, and all of the jet fuel used at Portland International Airport.

Many of those tanks were built long before current seismic standards took effect. They sit on unstable river fill that is likely to give way in a severe earthquake in a process called liquefaction.

Dembrow compared the potential for damage to the Willamette and Columbia rivers to Deepwater Horizon, the nation's largest to date, and what happened in 2011 when an earthquake and tsunami damaged the Fukushima nuclear power plant in Japan.

The Feb. 7 report was prepared by ECONorthwest, and the county and city split the $100,000 cost.

The storage tanks are in an area known as the Critical Energy Infrastructure Hub.

"We're 100 years overdue for a major Cascadia subduction zone earthquake," Dembrow said. "Any spill or explosion at the CEI Hub would be a serious threat to workers, firefighters and other first responders, frontline communities, fish, and other natural resources. It has been characterized as a disaster on the order of Fukushima and Deepwater Horizon combined. We cannot afford to ignore this problem any longer."

The 6-mile stretch falls entirely within the district of Rep. Maxine Dexter, a Democrat from Northwest Portland who also is a physician at Kaiser Permanente. She said in addition to negative effects on the environment, a spill would affect people within and beyond her district.

"A plume of toxic gas the size we would see from a disaster would travel in the wind, having immediate and longterm health impacts," she said.

"As a lung physician, I know the harm that occurs when a modest level of smoke is in the air. The impact of such a massive event is frankly unimaginable. This policy's successful passage could protect the lives of thousands of my constituents."

NOTE: Story pick up material from March 1 vote by Senate on this bill.