theadvertiser.com is the home of The Daily Advertiser in Lafayette, Louisiana. Stay up to date on all the latest news, entertainment and sports in Acadiana.

The USA TODAY Network – Louisiana was honored with eight awards in the Super Bowl of sports journalism contests, including four of them for Tim Buckley and a coveted beat writing honor for Koki Riley.

Three of the Network’s news organizations — the Daily Advertiser, Houma Today and the News-Star  — were recognized for work published in 2021 during the annual Associated Press Sports Editors contest.

Sports editors and journalists throughout the country voted on the writing, website and newspaper awards.

The order of finish will be announced in April. 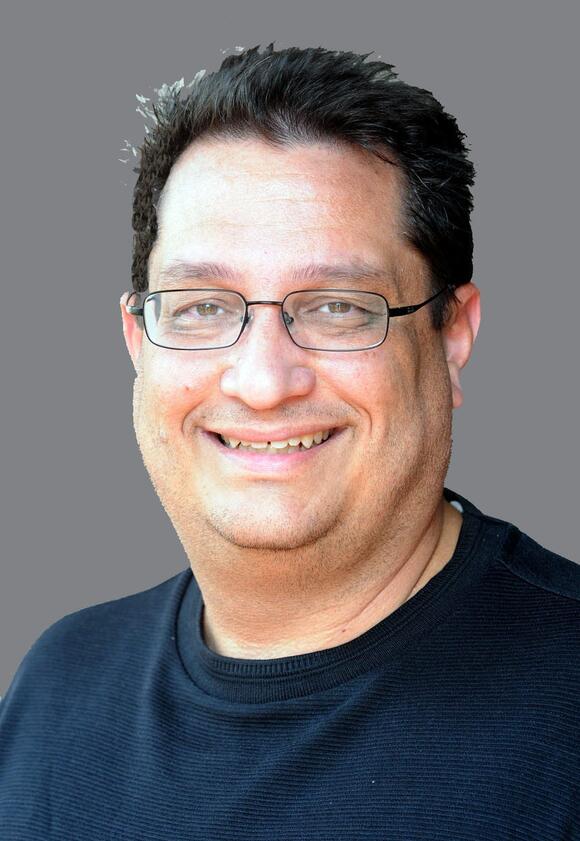 Buckley, a veteran writer for the Advertiser, earned top 10 in event coverage, explanatory, game story and short feature in Division D, the smallest category based on newspaper circulation or digital readership size.

The event coverage was a submission of content that took place Nov. 28 on the departure of Louisiana football coach Billy Napier to Florida.

In explanatory writing, Buckley's story on why Napier had previously turned down SEC offers was selected.

Buckley was honored for his game story on the debut of LSU women's coach Kim Mulkey and in short feature on how UL softball coach Gerry Glasco dealt with the death of his mother during the season.

Riley, who started working for the Advertiser in May covering high school athletics in Lafayette and recruiting in Louisiana, won for his collection of stories on his beat.  Included was coverage of Walker Howard's recruitment , Westgate football , Arch Manning , Howard's relationship with Jake Delhomme , and the bond between brothers Travis and Trevor Etienne .

Bills’ Gabe Davis Honors ‘The Office’ With Cleats vs. Dolphins

The wide receiver chose a unique style for his footwear design on Sunday.
NFL・19 MINUTES AGO
On3.com

One of the nation's best 2024 athletes was on Tennessee's campus for the Vols' 38-33 win over Florida this weekend.
NASHVILLE, TN・28 MINUTES AGO
The Daily Advertiser

Here are the top performers in Acadiana from Week 4 of the high school football season:. Russell Babineaux, Acadiana: Babineaux was the beneficiary of Rams quarterback Caden DiBetta's throws, hauling in three passes for 135 yards with two going for touchdowns in Acadiana's 55-6 route of Lafayette Thursday nigh. Caden...
HIGH SCHOOL・1 DAY AGO

Red Raiders' Gambles On Fourth Down Pay Off

Joey McGuire had his offense go for it on fourth down eight times on Saturday and it helped Texas Tech win its Big 12 opener.
LUBBOCK, TX・28 MINUTES AGO
AllSyracue

Syracuse has a ranked football team. In the latest Coaches Poll, the Orange entered the ranking at 25th following its 22-20 win over Virginia to start the season 4-0 for the first time since 2018.  The Orange started the season with low expectations nationally. Most believed Syracuse would win ...
SYRACUSE, NY・22 MINUTES AGO

theadvertiser.com is the home of The Daily Advertiser in Lafayette, Louisiana. Stay up to date on all the latest news, entertainment and sports in Acadiana.