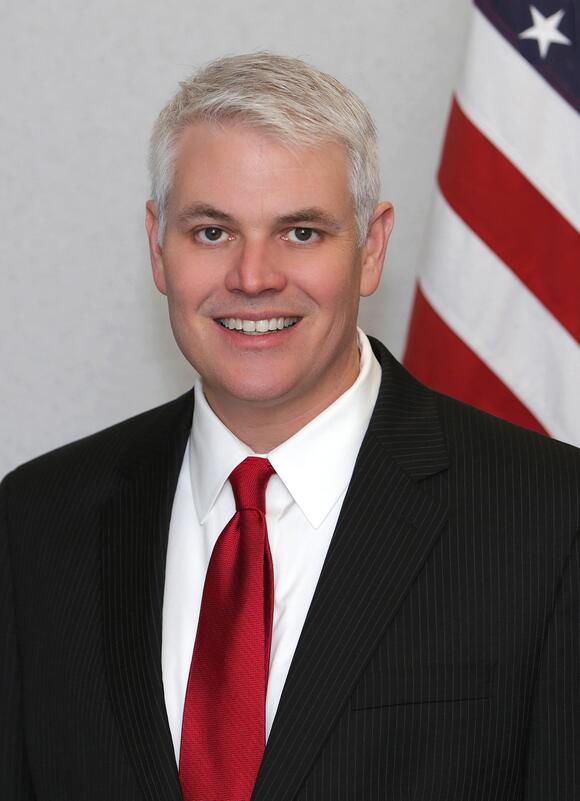 The Wichita County District Attorney has weighed in on the feud between former county commissioner Lee Harvey and Sheriff David Duke.

DA John Gillespie stepped in after Harvey requested his office ask that the Texas Rangers conduct an abuse-of-power investigation into Duke.

Gillespie has asked a judge for two special prosecutors to look into the exchange of claims between the two in recent days. It’s a situation Gillespie obviously does not relish.

More: Harvey: Sheriff's Office had no business investigating him 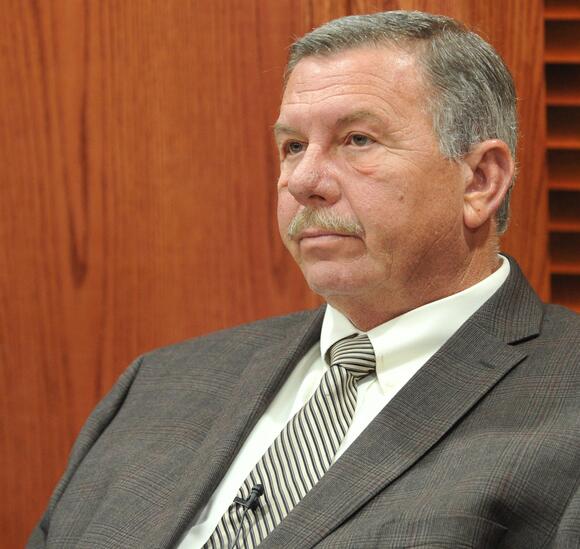 “The increasingly hostile public statements create an untenable conflict for the District Attorney’s Office,” Gillespie said in the letter. “The open public hostility between the two of them and my long-standing professional relationships with both necessitate outside parties who can handle each situation."

Specifically, Gillespie requested an independent prosecutor be appointed to review Harvey’s claim and to decide whether the Rangers should investigate Duke.

“I express no opinion on whether that should happen, or on the content or validity of any of Mr. Harvey’s claims,” Gillespie said.

Second, he requested an independent prosecutor be appointed to handle any investigation that Duke has announced he is conducting against Harvey. 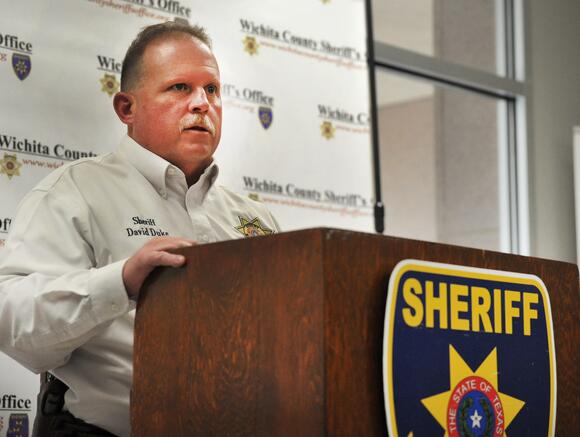 “I think that outside counsel would bring maybe a solution,” he said. “Get a solution, put this behind us and go on.”

"Myself and the investigators will be cooperating with any agency that requested information from the Sheriff's Office," Duke said.

The dispute began when Duke confirmed to the Times Record News that his office was investigating allegations lodged against Harvey when he served on the commissioners’ court until late  2020. Duke would not discuss details of the probe but said his office had contacted the DA’s office about it and forwarded information to the Texas Attorney General.

Harvey denied any wrongdoing and said the sheriff had no business investigating him.

More: Harvey: Sheriff's Office had no business investigating him

The allegations surfaced just prior to the start of early voting in which Harvey is trying to regain his Dist. 2 Commissioner’s seat from incumbent Mickey Fincannon in the Republic Primary.

Although Duke has publicly endorsed Fincannon, he said the leak about the investigation did not come from him or his office.