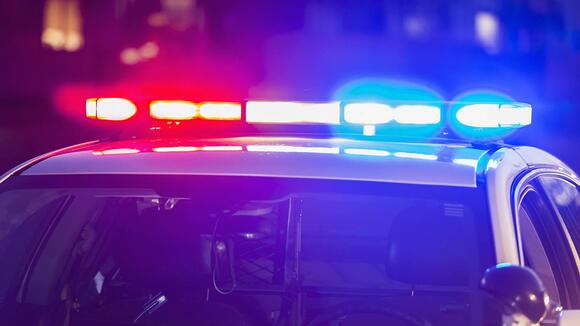 LAS VEGAS — A man told a judge Tuesday that he drove the wrong way on the Las Vegas Beltway last week for the late NASCAR legend Dale Earnhardt Sr., according to multiple reports.

Authorities arrested Daniel Asseff, 51, Friday on suspicion of crashing into multiple cars and bicycles, according to KSNV and the Las Vegas Metropolitan Police Department. Jail records show he faces charges including attempted murder, battery and driving under the influence of drugs.

“That was for Dale Earnhardt Sr., the Intimidator,” Asseff said during a court hearing Tuesday, according to KSNV. He added that the late NASCAR driver told him to drive the wrong way to get the mayor’s attention to bring NASCAR back to the city, KVVU-TV reported.

In court, Judge Ann Zimmerman noted that authorities suspect that Asseff had heroin and methamphetamine in his system at the time of the incident, according to KVVU. Prosecutors alleged that he intentionally targeted pedestrians, KSNV reported.

Jail records show Asseff is next scheduled to appear in court Feb. 25 for a competency hearing. He remained jailed Wednesday on a $500,000 bail.

The NFL is replacing the Pro Bowl with weeklong skills competitions and a flag football game, The Associated Press has learned. The new event will replace the full-contact showcase started in 1951. It will be renamed “The Pro Bowl Games” and will feature AFC and NFC players showcasing their football and non-football skills in challenges over several days. The 2023 Games will be held in Las Vegas, and the flag football game at Allegiant Stadium is Sunday, Feb. 5.
LAS VEGAS, NV・3 HOURS AGO