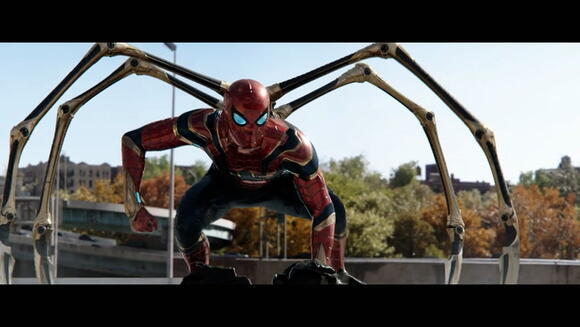 Spider-Man : No Way Home director Jon Watts has spoken about holding a “Spider-Man therapy session” ahead of filming.

In a new interview with Variety , Watts opened up about the making of the film, which is the third entry in the MCU ’s Homecoming trilogy starring Tom Holland as Spider-Man.

Watts began working on the film – which also stars Zendaya and Marisa Tomei – in October 2019. After seven months, however, the pandemic forced production to halt.

They resumed in May 2020, with filming beginning in October that year.

Spoilers for No Way Home below!

Excitement surrounding the release was huge with many fans speculating that the film would see previous iterations of the web-slinger (played by Andrew Garfield and Tobey Maguire ) appear alongside Holland’s superhero.

The rumours were confirmed when the film was released on 15 December last year, with Garfield and Maguire both starring opposite Holland. 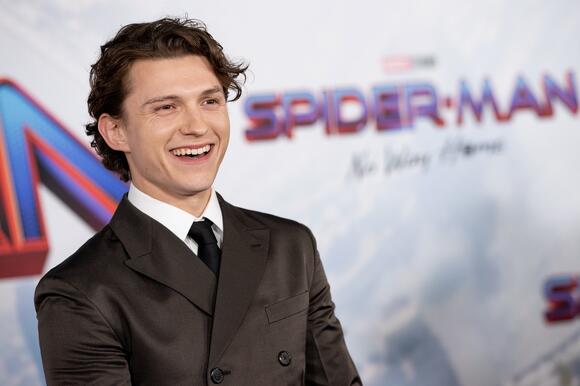 Before filming the first scene with the three Spider-Men, Watts recalled that he gathered the actors, along with co-stars Zendaya and Jacob Batalon, for a discussion that he compared to a “Spider-Man therapy session”.

“We sat on folding chairs in a circle and went through the script together. I had talked to everyone separately, but to have everyone together to talk about the story, how the pieces fit together and what Spider-Man meant to them – that was exciting for me,” he said.

“We had the only three actors to ever play Spider-Man in a film, and each had been through so much, on and off screen. It was like a Spider-Man therapy session.” 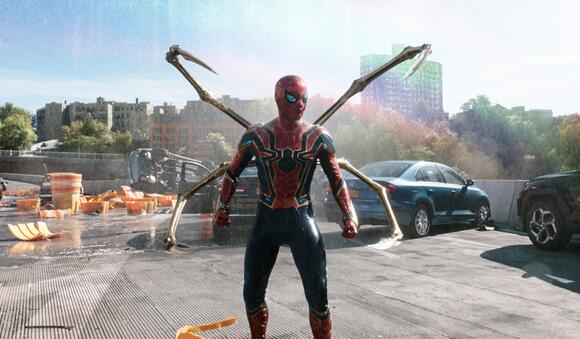 Watts continued to explain that “because we had done that work ahead of time, when filming that first scene with everyone, it was great to take a step back and see the crew watching, like they were watching the movie.”

He said: “You’re capturing something more than a scene from a movie; you’re watching a once-in-a-lifetime event.”

Netflix has canceled another one of its major shows, with this one getting the ax after only two seasons. Variety reports that hit sci-fi drama Raising Dion has been dropped by the streamer, following its recent season debut. The news seems to have been revealed by series star Sammi Haney, who shared the news with fans on Instagram. "Sad to say that Raising Dion is CANCELED [sic] Thank you for all of the amazing support we got from all of our wonderful fans!" Haney wrote, in part. "Season 2 was a success, equal to Season 1, even if just looking at how many people watched all of it and wanted a season 3!"
TV SERIES・22 DAYS AGO
Hello Magazine

Kate Hudson has realized one of her dreams and has taken to Instagram to share the incredible news with her 15 million followers. Sharing two pictures of her looking casual in a pair of baggy dip-dyed trousers and a white tank top, and singing into a microphone, the actress announced a surprising career change.
CELEBRITIES・23 DAYS AGO
IndieWire

Click here to read the full article. Nearly 50 years after the original “Rocky” hit theaters, the classic boxing franchise keeps getting up off the mat. Ryan Coogler breathed new life into the series with 2015’s “Creed,” which followed Sylvester Stallone’s Rocky Balboa as he trained a young boxer named Adonis (Michael B. Jordan), the son of his late rival Apollo Creed. The film earned strong reviews for taking the franchise in a modern direction while maintaining what people loved about the original films, and sequels were quickly planned. When “Creed II” was released in 2018, it cemented Michael B. Jordan’s...
MOVIES・24 DAYS AGO

Tom Cruise has confirmed that he never considered releasing Top Gun: Maverick to streaming first, despite Covid delaying the film’s intended release date. The new action movie – which sees Cruise as the Navy’s top pilot, who must confront the ghosts of his past – is a sequel to the original 1986 movie, in which he also starred.After its original premiere date of 24 June 2020 was delayed nearly two years by the pandemic, the film is now scheduled to release in cinemas on 24 May.Speaking on Wednesday (18 May) at the Cannes Film Festival, Cruise was asked whether...
MOVIES・1 DAY AGO
The Independent

Viola Davis has said that a director she’d known for years once called her by his maid’s name.The First Lady star was speaking about Black representation in Hollywood during a panel at Cannes film festival when she recalled the incident.The 56-year-old used it as an example of the micro-agressions Black actors experience “all the time” in the film industry.“I had a director who did that to me,” she said, per Variety. He said, ‘Louise!’ I knew him for 10 years and he called me Louise and I find out that it’s because his maid’s name is Louise.”She continued: “I...
CELEBRITIES・3 HOURS AGO
The Independent

Kourtney Kardashian and Travis Barker have confirmed that they are married, and shared the first wedding photographs from the legal ceremony.The couple were spotted leaving a courthouse together in Santa Barbara, California over the weekend, with The Kardashians star wearing a white mini dress and veil and Barker dressed in an all-black suit.Confirming the news in a post to her Instagram, the Poosh founder shared a collection of eight black and white photographs to mark the occasion. “Till death do us part,” she wrote.The first picture shows the couple sharing a kiss whilst sitting in a black vintage Cadillac Deville...
SANTA BARBARA, CA・2 DAYS AGO