Bear markets feel very unnerving to live through, but fortunately, the bear doesn't stick around long. Stocks crash and then rebound, and those rebounds happen as suddenly as when the market falls. It's best to know ahead of time what you want to buy so you don't miss out on the best deals you will ever see.

Here are three great companies I would love to buy at lower prices. 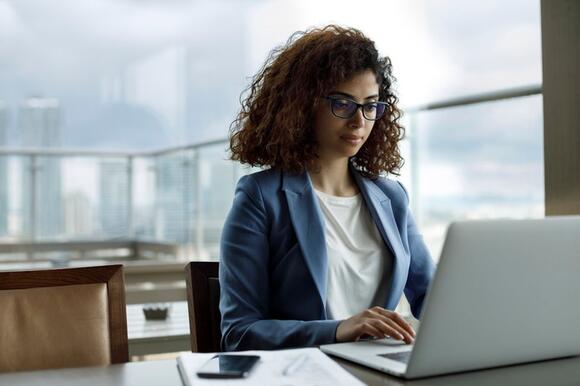 Selling everyday essentials at low prices makes Costco Wholesale (NASDAQ: COST) a resilient business for all economic environments. Everyone loves value, so Costco memberships stay in demand even during recessions. During the 2009 recession, Costco sales dipped only slightly from $71 billion to $70 billion, but gold star memberships increased 6% during Costco's fiscal 2009. This is the ideal kind of business I want to buy when market pessimism is at its peak.

Gold star memberships have more than doubled since 2009 to 50.2 million in fiscal 2021. Costco still has opportunities to expand internationally and grow its e-commerce business, where comparable online sales grew 44% last year.

Costco shares are still too expensive for my value preferences after the recent dip, but it's the first stock I will look to buy if America goes on sale again. 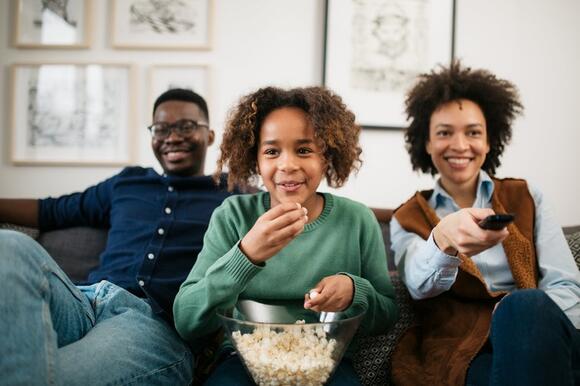 Shares of Netflix (NASDAQ: NFLX) plummeted after its recent earnings report. Net subscriber additions were just shy of management's forecast, but Netflix has been here before . What I like is that Netflix is an almost indispensable form of entertainment that continues to look well-positioned for long-term growth.

Netflix's something-for-everyone content strategy has gained 221 million subscribers globally, but we're still in the early innings of where streaming media is headed over the next 30 years. With the massive lead it has in viewers and content investment, it's difficult to imagine a world without Netflix.

Subscriptions might slow when the economy is weak, but Netflix's recurring revenue stream would help me sleep well no matter how the stock market is performing. Plus, with the company's free cash flow improving, Netflix will have more cash to grow its content budget and maintain its lead in streaming. 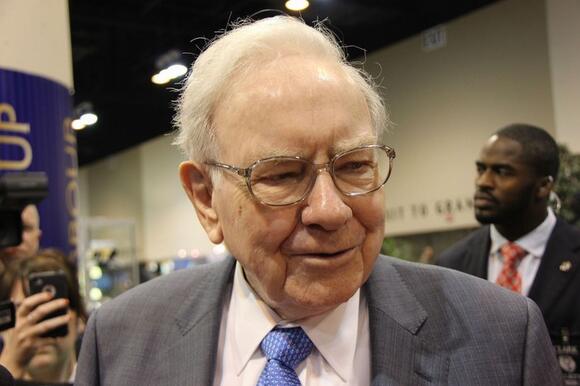 When the markets are crashing, Warren Buffett's Berkshire Hathaway (NYSE: BRK.A) (NYSE: BRK.B) is a no-brainer stock to buy. It's the greatest collection of businesses and management talent ever assembled under one corporate roof.

There's a reason investors view Berkshire Hathaway as a good hedge against the volatility of growth stocks. Berkshire is highly diversified across many industries. Its most valuable assets are found among a variety of insurance and energy businesses, and include Burlington Northern Sante Fe (the largest railroad operation by freight volume) and a $310 billion equity portfolio headlined by a $128 billion stake in Apple based on market values through the third quarter.

Altogether, Berkshire Hathaway's various subsidiaries spanning Fruit of the Loom underwear to railroads generated $346 billion in trailing-12-month revenue through Q3. Most importantly, Buffett has $144 billion of cash to swing at a fat pitch in the next bear market.

10 stocks we like better than Costco Wholesale
When our award-winning analyst team has a stock tip, it can pay to listen. After all, the newsletter they have run for over a decade, Motley Fool Stock Advisor , has tripled the market.*

They just revealed what they believe are the ten best stocks for investors to buy right now... and Costco Wholesale wasn't one of them! That's right -- they think these 10 stocks are even better buys.

Warren Buffett and Berkshire Hathaway recently revealed they have sold their last remaining investment in Wells Fargo.
STOCKS・21 HOURS AGO
The Motley Fool

The discount retailer provided its first-quarter earnings and an update for the year, and Wall Street didn't like what it saw.
STOCKS・21 HOURS AGO
The Motley Fool

This 5%-yielding bank has exposure to emerging markets layered on a strong core in a safe country.
STOCKS・1 DAY AGO
The US Sun

MILLIONS of Americans are set to receive Social Security checks worth up to $1,657 tomorrow. The cash boost will come just 48 hours before Supplemental Security Income payments, worth up to $841, are set to land in around eight million bank accounts on April 29. Seniors with birthdays on the...
BUSINESS・25 DAYS AGO
The Motley Fool

It may not be as scary as homeowners expect.
REAL ESTATE・2 DAYS AGO
electrek.co

As part of a lawsuit between shareholders and Elon Musk regarding his “funding secured” tweet, new text messages and emails between Musk and people involved have been released. The communications pretty much confirmed how most people saw the situation: Elon Musk took a meeting with the head of...
BUSINESS・25 DAYS AGO

A member of a superyacht crew also told The Times of London that one owner had his bar stools made from whale foreskin.
BOATS & WATERCRAFTS・27 DAYS AGO
The Motley Fool

This business should benefit as cryptocurrency adoption accelerates.
STOCKS・2 DAYS AGO

It's likely that Changpeng Zhao meant it as a joke, as he remains a billionaire — but luna's meltdown has stung investors worldwide.
STOCKS・2 DAYS AGO
The Motley Fool

The start of a new bull market in the technology sector is a matter of when, not if.
STOCKS・1 DAY AGO
inputmag.com

Prime Video is a much stronger contender than you may think.
TV & VIDEOS・3 DAYS AGO
The Motley Fool

Known more for its income, this company has lots of room to continue expanding.
STOCKS・2 DAYS AGO