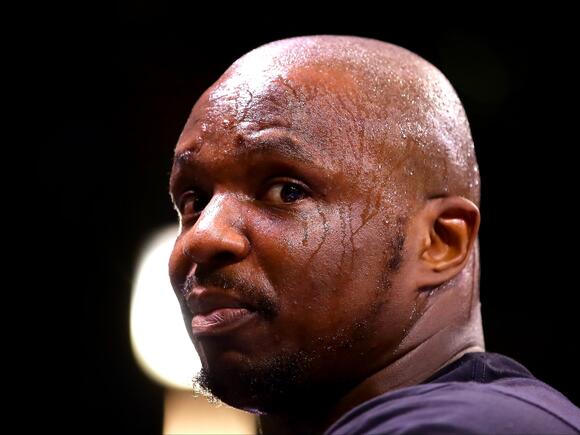 Dillian Whyte is adamant he just wants “to go to war” with Tyson Fury and not accept step aside money to pave the way for an undisputed world heavyweight title fight between the WBC champion and Oleksandr Usyk.

The Briton is the mandatory challenger for Fury’s belt, but with no resolution in negotiations ahead of today’s deadline, purse bids are set to be called, opening up the potential for a third party to promote the fight.

The heavyweight landscape has been further complicated by Anthony Joshua’s rematch clause with Usyk, even though he has refused to rule out accepting step aside money himself.

And Fury has grown restless, calling out Joshua, Usyk and Whyte, who maintains he just wants to fight, on social media.

Whyte replied via Instagram: “I just want war, that’s all I want is to go to war with the best, f*** all this he said she said BS.”

Fury meanwhile revealed his irritation at his rivals making “excuses”, insisting he will give each challenger a “good hiding” as he aims to return to the ring after a dominant display to dispatch Deontay Wilder last October.

He said: “Tick tick f****** tick tock is the subject of today. Is Dillian Whyte going to fight me, is Anthony Joshua going to step aside?

“Let me know because I am sick of looking at these bums and sick of listening to their excuses. Tick tick tock the time has run out of the bottle and you are all getting a good hiding, you cowards.”