A select group from the senior set meets weekly for trivia night at the Elusive Grape in DeLand. 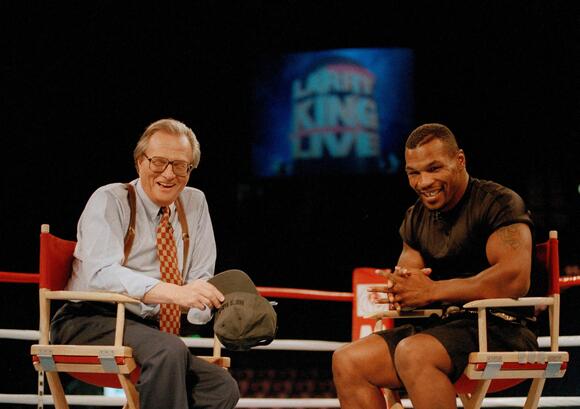 Wow, channeling Larry never felt so good. Thanks, Pal (hey, I could get used to this).

Having lived in South Florida during the “reign of the King,” I have to admit you nailed that three-dot style of writing a column. All you need now is to add a pair of suspenders.

The biographical info tells us most of Larry’s seven marriages took place during his years in Miami … Did you know Larry spent a couple years as a color commentator for radio broadcasts of the 1970 and ’71 Dolphins? Missed the team’s first Super Bowl — a loss to the Cowboys — around the time of his first mug shot downtown (bad checks, they say) … You know, gang, it’s harder to issue a bad check in these days of PayPal and Venmo. You don't know what you're missing …

Did you know Bob Griese was sacked for a 29-yard loss in that Super Bowl loss to Dallas? I’d run like hell from Bob Lilly too … Bob Lilly was as tough as they come. Grew up in Throckmorton, Texas — makes the Middle of Nowhere look like a Macy’s parade.

Little known fact: Bob was big into photography … Why are the big guys often the most sensitive? … Speaking of that, happy birthday to another Hall of Fame defensive tackle, Rosey Grier … Rosey’s gentler side involved needlepoint. True story … Oops, hold the phone. Being told it’s not Rosey’s birthday …

Nantz’s closing words Sunday night: “In overtime, the Bills never got a chance.”

It seems patently unfair for overtime to be determined, in large part, to a coin flip. Well, that’s not true. It doesn’t seem unfair, it is unfair.

Even if it ends on a quick field goal, the losing side knows it played a role in who got that first chance.

Your column about Junior Earnhardt in the Saturday paper was most interesting.

Do you think Junior has experienced “seat gap” and was smart enough to recognize it?  Unfortunately Fireball Roberts experienced it, had someone tell him about it, but kept on racing.

The 1962 Daytona 500 win was the last race he drove for Smokey Yunick. Smokey sold the car to Banjo Mathews and Fireball drove it to victory in the Firecracker 400 that July.

EARNHARDT: Junior opens up again at Daytona, this time it's about the R-word (yes, Risk) | KEN WILLIS

“Seat gap” was Smokey’s uniquely scientific term for loss of racing nerve. He said he began noticing the back of Fireball’s shirt wasn’t soaked with sweat after races, which meant he was no longer leaned back into his seat in relaxed fashion.

Whether that’s why the two Daytona legends split, who knows for sure, but that was Smokey’s story and he stuck to it.

Junior didn’t suggest “seat gap” is what made him retire, but he sure insinuated, in so many words, it's why he’d never consider a comeback.