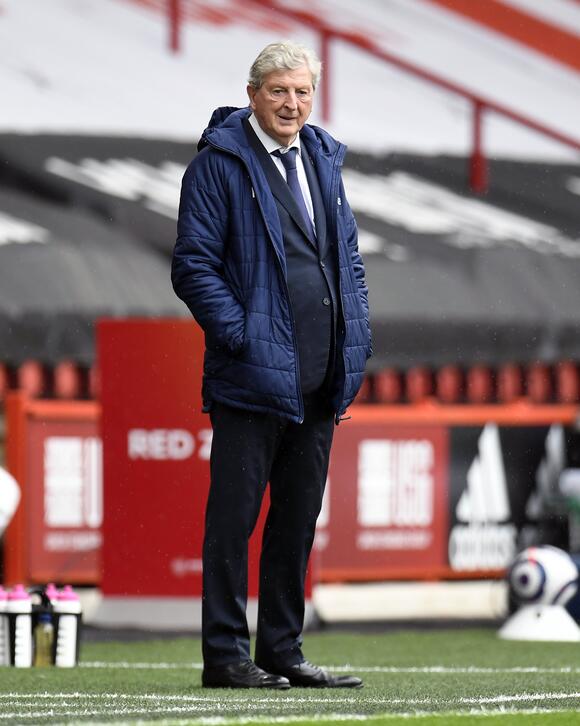 Watford have announced the appointment of Roy Hodgson as their new manager.

The former England boss, 74, will be joined at Vicarage Road by assistant Ray Lewington, who managed the Hornets from 2002 until 2005.

Claudio Ranieri was sacked by the Premier League strugglers on Monday after only 16 weeks in charge following a nine-game run without a win.

Hodgson is the Hornets’ 15th permanent manager in the last 10 years and their third this season following the dismissal of Xisco Munoz in October.

He inherits a relegation-threatened team sitting 19th in the table, two points from safety ahead of trip to bottom side Burnley on February 5.

Hodgson returns to management having left Crystal Palace at the end of last season.

Ranieri was shown the door in the wake of Friday night’s 3-0 home defeat by fellow relegation candidates Norwich which left the 70-year-old Italian with a record of 11 defeats from his 14 games in charge. Hodgson previously worked for the Pozzo family, owners of Watford, during a short stint as Udinese boss in 2001.

The Hornets are the sixth Premier League club he has managed following spells with Blackburn, Fulham, West Brom, Liverpool and boyhood club Palace.

Hodgson also managed England at European Championships in 2012 and 2016 and at the 2014 World Cup.

Everton striker Dominic Calvert-Lewin has revealed he “endured some of the most difficult times” of his career and life this season and said “talking saved my life”.The England international struggled with injuries in the 2021-22 campaign and his club narrowly avoided Premier League relegation.He shared the news on social media, urging young people not to suppress emotions. View this post on Instagram A post shared by Dominic Calvert-Lewin (@domcalvertlewin)“On a personal note I have had to dig deep within myself at times...
PREMIER LEAGUE・5 HOURS AGO
The Independent

Kevin De Bruyne reflected on his best title yet after helping Manchester City to their fourth Premier League success in five seasons.The Belgian playmaker was City’s star man as they held off the challenge of Liverpool in a thrilling run-in before completing the job with a dramatic comeback victory over Aston Villa on Sunday.That De Bruyne ended the campaign widely and comfortably regarded as City’s player of the year speaks volumes for his inspirational qualities, considering that the first half of his campaign was marred by fitness problems.Champions’ Spam part 1! 🤪🏆🫣 pic.twitter.com/vjXQloXukH— Kevin De Bruyne (@DeBruyneKev) May 22, 2022His...
PREMIER LEAGUE・5 HOURS AGO