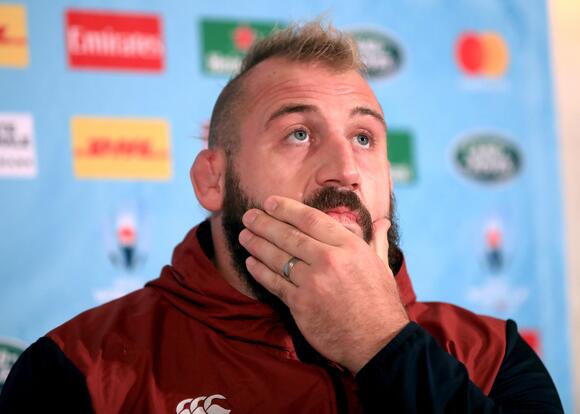 England’s build-up to the Guinness Six Nations has been disrupted by their first outbreak of Covid after Joe Marler tested positive for the second time in three months.

Marler’s case was confirmed by lateral flow and PCR tests on Tuesday morning and the Harlequins prop has withdrawn from Eddie Jones’ 36-man squad that is training in Brighton this week.

He was forced to miss the autumn victory over Australia for the same reason, but subsequently returned as a replacement against South Africa a week later.

England have opted against calling in a replacement but with the 31-year-old’s period of self-isolation lasting into next week, his availability for the opener against Scotland at Murrayfield on February 5 is now in doubt.

It is the latest upheaval to a squad that has already lost Owen Farrell and Jonny May to respective ankle and knee injuries that could yet end their Six Nations, while Courtney Lawes can not train this week because of concussion.

May’s participation hinges on a visit to a specialist this week, with the Gloucester wing set to miss at least the opening two rounds.

An ongoing knee problem has got progressively worse, resulting in his absence against Perpignan on Saturday and subsequent withdrawal from Jones’ squad on Monday.

May has been an ever-present under Jones since 2017 and is an influential member of the backline, creating a highlights reel of spectacular tries, but he now faces a race against time to get involved in England’s title quest.

The February 26 showdown with Wales at Twickenham is the earliest he will be back, but the country’s second most prolific try-scorer behind Rory Underwood could also be looking at a lengthier lay-off.

“Jonny’s seeing some people this week, but it will definitely be a good couple of weeks. He’s seeing the best of the best,” Gloucester head coach George Skivington said.

“He’s had a niggle for a little while and it kept him out of one game a few weeks ago. It’s just been chipping away and it got to a point where it wasn’t great, so we decided to get it investigated.

“Once we know exactly what the story is we’ll have a better idea about the injury. It would have been one incident a few weeks ago, but he’s been managing his way through it, as generally speaking senior players do, and it just got a little too much.

“There aren’t too many who will nail their rehab like Jonny. He’s on it every day anyway when he’s fully fit, doing all his pre-hab. When he comes back I’m sure he’ll be absolutely flying.”

While May faces an anxious wait, another of Gloucester’s stars is hoping to profit from injury. 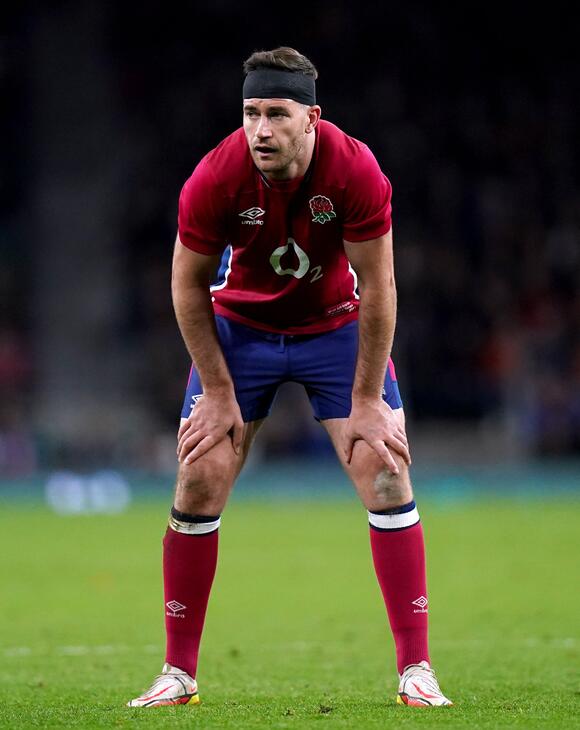 Mark Atkinson, the 31-year-old late bloomer, could benefit from Farrell’s ankle with a vacancy at inside centre opening up as he looks to add to his replacement appearance against Tonga in the autumn.

“I think Mark’s the best attacking 12 in the league. He can straighten the line-up, he can carry hard, he’s got soft hands and can offload,” Skivington said.

“He’s got great vision for where the space is. If you want to play an attacking brand of rugby then there’s no one better than Mark Atkinson at 12.

“If you put him with Marcus Smith then you’ll seriously challenge defences because they’ll not know where to go. He smashes people in defence as well.”

A new long-distance cycling route through Kent has been unveiled to mark Kent Day, an annual celebration of the ancient county.The Cantii Way, launched by charity Cycling UK on Thursday, is 145 miles long (234km) and begins and ends in the village of Wye, close to Ashford in Kent.The route is designed to take cyclists through the diverse scenery and history of the so-called Garden of England.It can be ridden in one go over three or four days and passes through Canterbury, Whitstable, Folkestone and Dover. With regular train stations along its length, it could also be split up over several...
CYCLING・9 HOURS AGO