Max Verstappen and Red Bull relationship ‘worth more than any contract’ 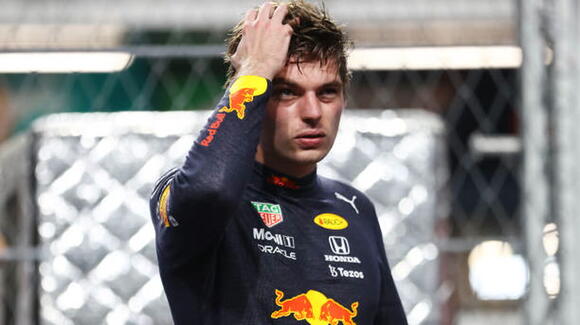 Christian Horner maintains Red Bull’s relationship with Max Verstappen is “worth more than any contract” after the team successfully helped the Belgian-Dutch driver to win the Formula 1 world championship.

Since Daniel Ricciardo left at the end of 2018, Verstappen has been Red Bull’s priority, ahead of teammates such as Pierre Gasly, Alex Albon and now Sergio Perez.

And the 24-year-old has already confirmed his allegiance to Red Bull and hopes to extend their partnership for many more years since joining in 2016.

“I said on the radio on the in-lap [in Abu Dhabi], I want to do this with this team for another 10 to 15 years,” said Verstappen.

And Red Bull boss Horner maintains a new contract is merely a formality due to their special connection, with previous speculation that the team would release their driver if they could not provide him with a car capable of contending for a world title.

“Relationships, I think, are not about contracts, it’s exactly about relationships,” Horner told Speedcafe.

“I think the relationship we share, the trust we share in each other, is worth more than any piece of paper.

“I look forward to racing with Max for many years to come and I believe the best years are very much still to come.”