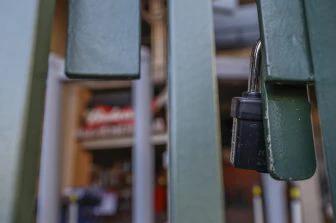 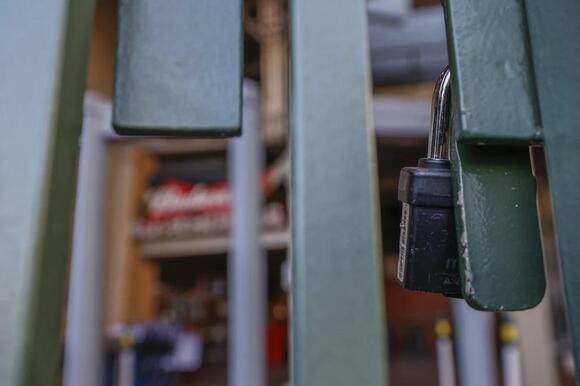 Major League Baseball and the MLB Players Association had their longest meeting yet Monday, as the two sides continue to negotiate a Collective Bargaining Agreement in the wake of the league lockout that began Dec. 2.

The meeting lasted about two hours, according to multiple reports, a stark contrast to the seven minutes a previous meeting ran, and both sides plan to continue negotiations again Tuesday, during which the league is expected to offer a counter proposal.

On Monday, the players rejected an owners proposal put forward on Jan. 13, one that did raise the minimum salary (one of the largest sticking points in the negotiations) and provided incentive to teams not to manipulate service time — which determines when a player can enter free agency — of top prospects.

Of note, the players have reportedly dropped a request to tie free agency to age rather than service time and tweaked their revenue sharing requests.

But that side is still maintaining its minimum salary demands, its desire for an eight-team draft lottery and a raise in the competitive balance tax threshold.

The bottom line for the players side has been to increase the wages and bargaining power for younger players, cheaper options who organizations have leaned on more and more in recent years even as franchise values have grown.

Since then, the players and owners had reached five collective bargaining agreements without any shutdowns.

Spring training is scheduled to start Feb. 16, with Opening Day planned for March 31.

The New York Yankees schedule will carry this team through a 2022 MLB season with expectations set upon this team
BALTIMORE, MD・18 HOURS AGO
Sportsnaut

Major League Baseball and the MLB Players Association agreed Thursday to extend the 14-pitcher roster maximum for a second time.
MLB・7 HOURS AGO

The San Francisco Giants and New York Mets won’t have much time to figure out how to produce an encore
SYRACUSE, NY・1 DAY AGO
Sportsnaut

The upcoming Denver Broncos sale is headed towards a crucial point of the bidding process with the remaining five competitors
DENVER, CO・15 HOURS AGO
Sportsnaut

The United States Football League launched its inaugural season in 2022, partnering with Fox and NBC to broadcast spring football.
NFL・18 HOURS AGO
Sportsnaut

Under new leadership, Fever look to start fresh against Sparks

With four rookies earning extensive playing time and three of them starting occasionally over the first nine games, the Indiana
LOS ANGELES, CA・9 HOURS AGO

The San Francisco Giants have had a rougher time in 2022 than during their 107-win season of a year ago.
CINCINNATI, OH・4 HOURS AGO
Sportsnaut

The Seattle Storm are improving after surviving a couple of close calls. They’ll try to win their third game in
SEATTLE, WA・6 HOURS AGO
Sportsnaut

Two hot hitters, the Philadelphia Phillies’ Bryce Harper and the Braves’ Dansby Swanson, will be in the spotlight when the
ATLANTA, GA・22 HOURS AGO

A pair of promising young pitchers square off as the visiting Chicago Cubs and Cincinnati Reds conclude their series on
CHICAGO, IL・1 DAY AGO
Sportsnaut

When Daniel Snyder took over as the Washington Commanders owner, it was a staple franchise in the National Football League
NFL・17 HOURS AGO
Sportsnaut

Yankees deal with more injuries in finale vs. O’s

The New York Yankees won’t bring a losing streak into their series finale against the visiting Baltimore Orioles on Wednesday
BALTIMORE, MD・1 DAY AGO
Sportsnaut