A lively stock over the past year, Alibaba (NYSE: BABA) was sluggish on the stock exchange Monday. The Chinese tech giant's shares took a more than 2% hit on the day following an analyst's lowering of his price target on the stock.

That analyst was Eddie Leung at Bank of America . In a new research note, he trimmed his target to $203 per share from the previous $209. He's still bullish on the stock, however, as he's maintaining his buy recommendation. 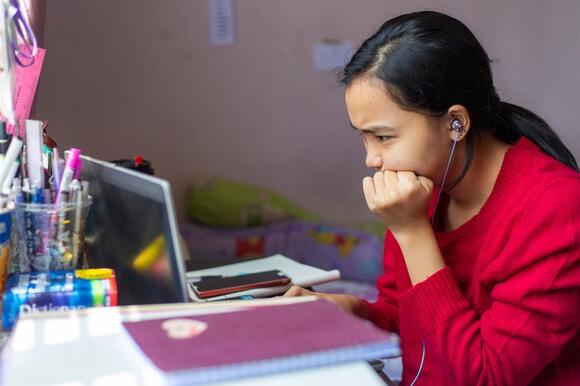 Referring to two major Alibaba e-commerce platforms, Leung wrote that "There have been signs of continuous uneven sales performance of different product categories and types of merchants on Taobao/Tmall since [the second half of] 2021."

In particular, the analyst pointed out, sales of clothing in China fell overall during the period. While online commerce of such products went in the opposite direction, "the year-to-date trend showed deceleration" in that half of the year.

This isn't the only ding on Alibaba in recent days. Last Wednesday, citing "three people briefed on the matter," Reuters reported that the company's cloud-computing offerings are being scrutinized by the U.S. federal government on national security concerns.

The Chinese tech sector overall has been on a roller coaster after that country's government began a tough crackdown on some of the largest players more than a year ago.

Despite this considerable challenge (and the U.S. government's suspicions), many of those companies continue to thrive. In that light, then, Leung's adjustment to his outlook on Alibaba should be seen as a relatively minor adjustment. It shouldn't dissuade the company's bulls from owning the stock.

Known more for its income, this company has lots of room to continue expanding.
STOCKS・2 DAYS AGO
electrek.co

This 5%-yielding bank has exposure to emerging markets layered on a strong core in a safe country.
STOCKS・1 DAY AGO
inputmag.com

They're cheap, have strong moats, and are growing their businesses.
STOCKS・19 HOURS AGO
The Motley Fool

You could make even more with several of the stocks continuing to soar this year.
STOCKS・22 HOURS AGO
The Motley Fool

All indications are that home prices cannot continue to rise at the current rate.
BUSINESS・22 HOURS AGO