In case you hadn't noticed yet, the stock market kind of curled up in a ball and died today. As of 12:40 p.m. ET, the Dow Jones Industrial Average is down a disheartening 3.2%, and the Nasdaq is down 4.6%.

But don't panic, this happens from time to time , and from one perspective, all it really means is that stocks are going on sale.

Of particular interest to growth investors today is the fact that some of the fastest growing e-commerce stocks in the world are going on sale, with shares of MercadoLibre (NASDAQ: MELI) down 8.6%, Shopify (NYSE: SHOP) falling 10%, and Sea Limited (NYSE: SE) leading the pack lower with a 12.3% loss. 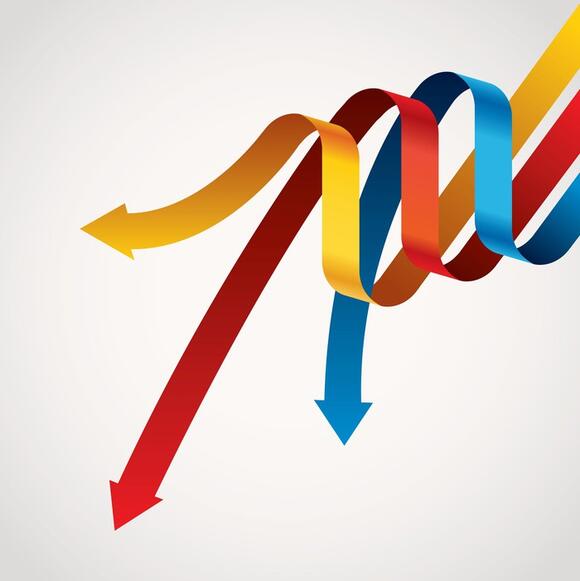 Aside from the fact that pretty much all stocks are in the red today, however, there's no particular reason why these three stocks, specifically, are selling off -- other than valuation concerns, at least. As it turns out, Shopify is the only one of the three with any obvious news on the wires, and even that news isn't too awfully bad.

Specifically, investment banker Wedbush cut its target price on Shopify this morning, citing concerns that the company's third-party logistics (3PL) strategy wasn't providing the "market advantage" Shopify was looking for, reports TheFly.com , and that Shopify has begun terminating contracts with 3PL providers as a result. Despite this concern, Wedbush still sees Shopify stock as bargain-priced at under $900 a share -- and predicts it will end the year closer to $1,300.

Personally, I don't know that I'd go that far in recommending Shopify. What I will say is that with $103 billion in market capitalization and $3.4 billion in earnings under generally accepted accounting principles ( GAAP ), Shopify at 30 times earnings is finally starting to look reasonably priced to me -- and the more it drops, the more like a bargain Shopify stock looks.

Shopify certainly looks like more of a bargain than MercadoLibre at 619 times earnings, or Sea Limited, which although it does boast positive free cash flow , remains GAAP unprofitable to this day. In a world where stock prices have suddenly become dramatically cheaper, I think investors are best advised to pick the lowest-hanging fruit first .

They just revealed their ten top stock picks for investors to buy right now. Shopify is on the list -- but there are nine others you may be overlooking.

These stocks have been big winners in the past and they could rise even more over the next decade.
STOCKS・1 DAY AGO

The lights are flashing green for long-term growth opportunities for these two tech stocks.
STOCKS・15 HOURS AGO
The Motley Fool

Deere stock has come down in price, and there are some headwinds worth monitoring.
STOCKS・2 DAYS AGO

Among the Dow Jones Industrial Average's 30 components are three that analysts believe could more than double over the next year.
STOCKS・1 DAY AGO
The Motley Fool

MercadoLibre is a success story that shows inflation is not necessarily an obstacle to rising profits.
STOCKS・17 HOURS AGO
The Motley Fool

Investors found a small ray of sunshine in the company's latest financial results.
BUSINESS・10 HOURS AGO
The Motley Fool

The company was a laggard in the retail stock recovery race.
STOCKS・16 HOURS AGO
The Motley Fool

The technology sector is rife with bargains after the big pullback in prices.
STOCKS・16 HOURS AGO