Each Remaining Team’s Chance of Winning the Super Bowl 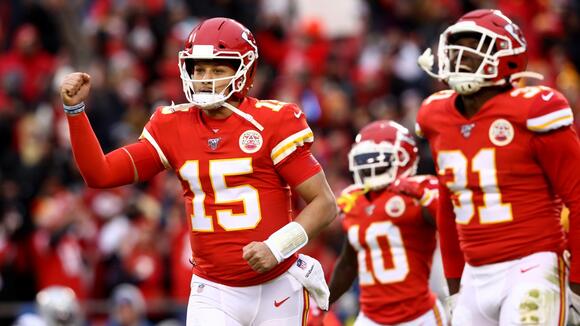 The Divisional Round of the 2021 playoffs may have been the most thrilling weekend of NFL football of all time. Eight terrific teams duked it out in the hopes of keeping their Super Bowl dreams alive. All four games were back and forth affairs and went right down to the wire.

Now, there are four teams left - the Kansas City Chiefs, Cincinnati Bengals, Los Angeles Rams, and San Francisco 49ers. Each team is just two wins away from becoming Super Bowl champions, though one team is much more likely than the other three to win it all.

To determine each remaining NFL team’s chance of winning the Super Bowl, 24/7 Tempo reviewed FiveThirtyEight’s 2021 NFL Predictions , which are based on 50,000 simulated games and are updated after every game. The predictions are as of Jan. 23, 2022, and teams are ranked by their Elo rating, which measures quality based on results and the quality of opponents. Supplemental data came from Pro Football Reference .

In the weekend’s first game, the Cincinnati Bengals took an early lead on the top-seeded Tennessee Titans, but the Titans tied the game late in the fourth quarter. Tennessee was driving to set up a game-winning field goal when quarterback Ryan Tannehill’s pass was tipped and intercepted with 20 seconds left. That gave the Bengals just enough time to set up a last-second field goal of their own. Rookie kicker Evan McPherson nailed the 52-yard try to win the game.

The Green Bay Packers also failed to take advantage of the NFC’s top seed, losing to the San Francisco 49ers 13-10. The Packers cruised to a touchdown on their first drive, but the offense struggled the rest of the game. The 49ers offense sputtered as well - their lone touchdown came from a blocked punt with under five minutes left in the game. The Packers failed to string a late drive together, but San Francisco quarterback Jimmy Garoppolo made clutch throws down the stretch to set up Robbie Gould for the game winning 45-yard field goal as time expired.

The Tampa Bay Buccaneers nearly pulled an improbable comeback against the Los Angeles Rams. The Rams were dominant early and led 27-3 in the third quarter, before Tom Brady and co. stormed back to tie the game in the last minute, thanks to some clutch throws and costly Rams turnovers. When it seemed like Brady might pull off another miracle, Rams QB Matt Stafford completed two terrific deep passes to Cooper Kupp, setting up Matt Gay to be the third kicker of the weekend to nail a game-winning, last-second field goal.

In the final game of the weekend, the Kansas City Chiefs and the Buffalo Bills had a shootout for the ages. There were four different scores after the two minute warning. Buffalo QB Josh Allen converted a 4th & 13 to score a touchdown and give the Bills a 29-26 lead with 1:54 left. The Chiefs scored in under a minute with a Tyreek Hill 64-yard touchdown catch, which Allen promptly answered with a six-play 75-yard touchdown drive of his own, giving the Bills a 36-33 lead with just 13 seconds on the clock.

Chiefs QB Patrick Mahomes hit two quick passes to set up a game tying 49-yard field goal. After winning the overtime coin flip, Kansas City marched right down the field, and a Travis Kelce touchdown catch punched Kansas City’s ticket to the AFC Championship game. Sadly, the Buffalo Bills will have to wait at least one more year for another shot at their first Super Bowl. These are the teams that have never won a championship (and how close they came). 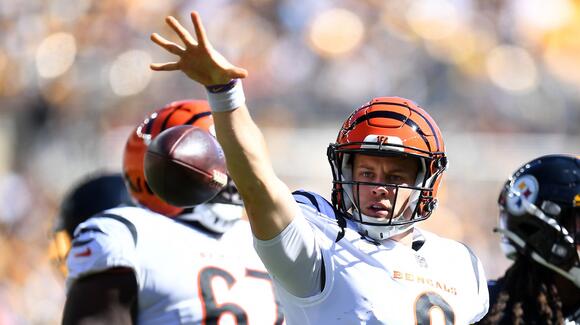 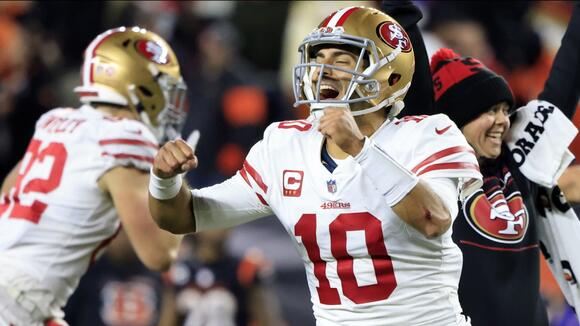 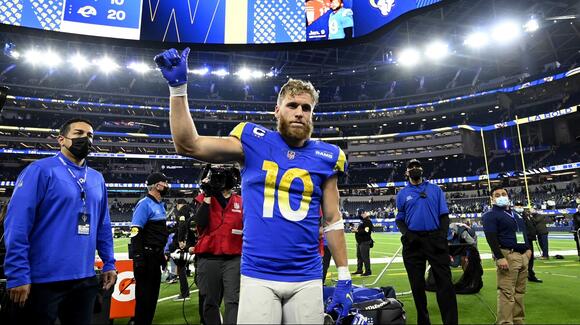 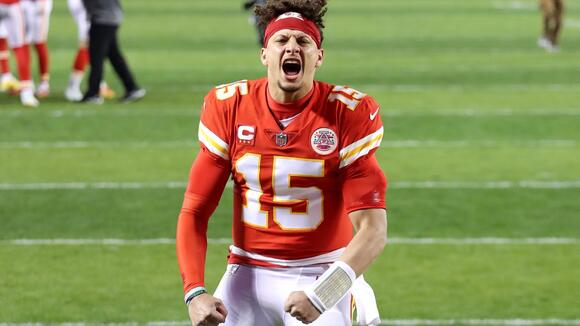 let's not talk about the teams that don't make it,,,But the chiefs always go somewhere closer to the playoffs our super bowl,,,,GO CHIEFS

This Will Be A Close Game .But I Am Sure The Chiefs Will Win .The Way They Played Sunday Showed Us What They Can Do .And That Is Win !!Go Chiefs 🔊🏈❤🎯

Right now, as it stands. Each Team has 25% chance of going to the Superbowl. Hahahahahahahaha

Colin Kaepernick worked out for the Las Vegas Raiders this week, a potential first step towards making an NFL comeback.
ANN ARBOR, MI・27 MINUTES AGO