When does 2022 F1 season start and what are the new rule changes? 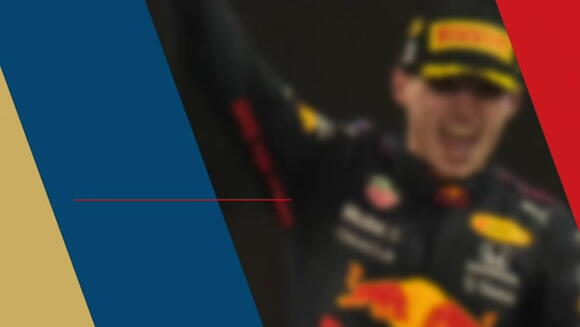 The Formula 1 season may have only ended last month but fans are already clamouring for more action after the dramatic end which saw Max Verstappen take the crown.

Lewis Hamilton headed into the final race on the same points as Verstappen and so the title was going to be handed to whoever finished higher. British driver Hamilton looked certain to take a record eighth world championship as he led the majority of the race in Abu Dhabi.

However, a safety car was sent out after Nicholas Latifi crashed with less then 10 laps to go. Verstappen pitted with Hamilton remaining on the track and race director Michael Masi had to make the crucial decision of whether to restart the race. He did and he also allowed some cars to unlap themselves which meant Verstappen was on Hamilton’s tail.

The Dutchman managed to overtake and then stave off his rival to claim his first world title . This has sparked controversy with the rules around unlapping coming into question.

There will be some rule changes for next season but when will it start? Here’s all you need to know. 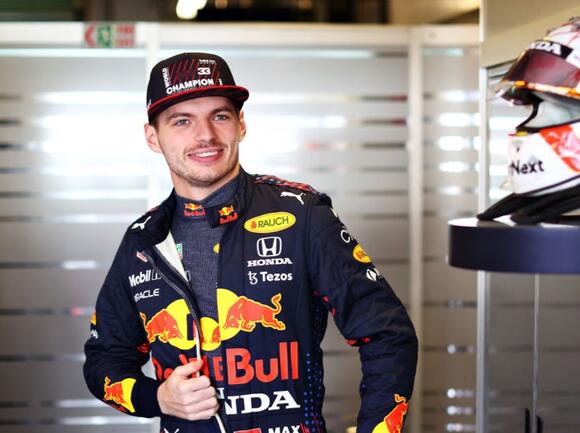 When does it start?

The 2022 Formula 1 season begins on 20 March at the Bahrain Grand Prix.

What are the new races?

There will be the first ever Miami Grand Prix which is set to be held in May at the Hard Rock Stadium. The 2022 season will also see the reintroduction of the Australian, Canadian, Singapore and Japanese GPs after they were cancelled due to the pandemic.

What are the new law changes?

There will be changes to the windtunnel and CFD testing structure which will mean the amount of testing will be cut depending on the teams finishing place in 2021.

Figures supplied mean each team will have within one of the six aerodynamic testing periods: 320 windtunnel runs, 80 hours of wind-on time with teams allowed to spend a total of 400 hours within the windtunnel.

Percentage values apply depending on where each team finishes. A first place finish in the constructors’ standings rewards a team a multiplier of 70%, meaning a team’s time in the windtunnel is handicapped, But finishing 10th comes with a 115% multiplier and so they will have more time. CFD terms will work in the same way.

There will also be an increase in the sprint races with six in the 2022 season, up from three in the 2021 term.

Which drivers will be involved?

McLaren boss Andreas Seidl has confirmed the team have made their first major changes of the season to their MCL36 with upgrades available for the Spanish Grand Prix.The team, whose cars are piloted by Lando Norris and Daniel Ricciardo, have not had the start to the season they would have hoped for. They are fourth in the constructors’ standings, 111 points behind leaders Ferrari, while Norris and Ricciardo are seventh and 11th respectively in the drivers’ standings. But the team are hoping the changes they have made to the car ahead of Sunday’s grand prix in Barcelona will help get...
MOTORSPORTS・2 HOURS AGO
The Independent

The Spanish Grand Prix is this weekend with the F1 title race hotting up between Max Verstappen and leader Charles Leclerc, with the world champion snatching victory last time out at the inaugural Miami Grand Prix. Mercedes continue to struggle through the season, with the porpoising effect still not solved, leaving Lewis Hamilton and George Russell frustrated and team boss Toto Wolff left to appease both that better times will come this summer.Elsewhere in the two-week break between Grand Prix, Sebastian Vettel has been featuring on talk shows to discuss climate change. He said: “It’s my passion to drive...
MOTORSPORTS・4 HOURS AGO