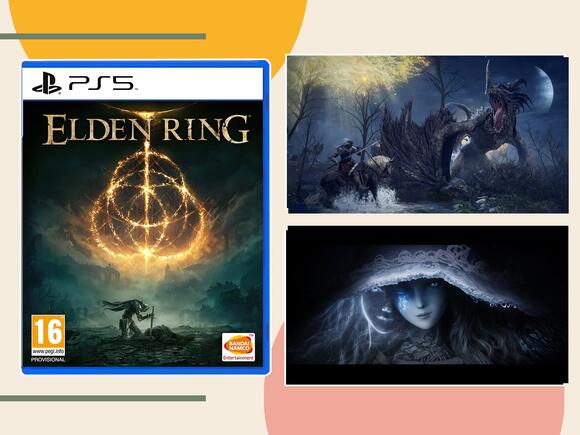 A dangerous server exploit has been found in Dark Souls 3 that could allow online players to take control of your computer.

Known as a “remote code execution” (or RCE for short), it could allow players to remotely take control of other gamers’ PCs and execute programs in the background, similar to a Trojan Horse .

The official Dark Souls social media account on Twitter has issued a statement and taken measures to shut down the servers while the company works on a fix.

It appears that the exploit does not currently affect the PvP servers for either Xbox or Playstation , but as the latest FromSoftware title, Elden Ring , is scheduled for release in February 2022, it raises questions about how the game could be affected for PC players on launch day.

Will ‘Elden Ring’ be delayed?

Elden Ring is still scheduled to be released on 25 February 2022 on PS5, PS4, Xbox series X/S, Xbox One and PC, but the server issues could result in the PvP servers being offline until a fix has been put in place.

If you were hoping to battle with people online in Elden Ring or any of the Dark Souls titles, then it is recommended that you play offline until FromSoftware has confirmed the issue is resolved.

Want to find out more about ‘Elden Ring’? Read our buying guide for the latest updates

UPDATE: PS5 bundles are in stock at Currys, Argos, Game, Scan and The Game Collection. It could restock at Currys this week. Read on for more information.It’s been a year and a half since the PS5 was first released, and a year since we started officially tracking PS5 restocks, yet we’re all still here, clinging on to the dream of owning one of the elusive consoles.While you still can’t reliably buy a PS5 in-store, the situation has massively improved online in recent weeks, leading us to think that the shortage may be temporarily over. Throughout the entire month of May, at least one retailer has...
FIFA・4 HOURS AGO
The Independent

Diablo Immortal is an upcoming free-to-play video game in the Diablo series, that takes place between the events of the second and third mainline games.It was announced back in 2018 as a mobile game and received mixed reactions. But it has now been confirmed to receive a port onto PC as well as on iOS and Android devices when it launches later this year.While primarily developed as a smart phone game, it retains the same isometric look and feel of Diablo II – which has often been hailed as one of the best PC games of all time – along...
VIDEO GAMES・2 HOURS AGO