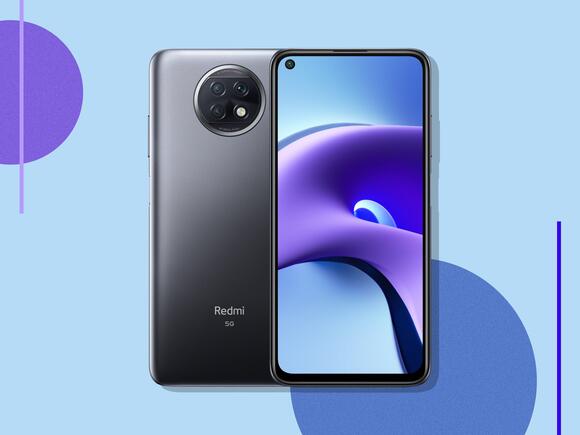 Xiaomi has done a brilliant job of disrupting the smartphone market in the UK. Its various ranges – redmi, poco, mi – all offer great specs for any budget, and many, like the mi 11 5G lite , have class-leading looks.

You’d expect the company, therefore, to have its sights set on the 5G market. The next step for mobile devices , 5G networks are already being set up across the UK, promising to deliver rapid-fire data speeds, improved reliability and a much higher network capacity than the piddly little network power most of us currently have access to. New technology comes at a price however, with many established phone brands charging a pretty penny for 5G-ready devices.

Xiaomi’s redmi note 9T is here to upend that idea. Coming in at around £200, it’s hard to believe that the note 9T is truly 5G-ready. That, or Xiaomi has pumped all its money into preparing for 5G and the phone itself is merely a glorified abacus – with Snake, if we’re lucky.

Can a 5G smartphone really deliver a quality experience at this price point? We crossed our fingers and switched on the redmi note 9T to find out.

Just because this phone is offering a premium feature at a lower mid-range price doesn’t mean we went easy on it. We tested the note 9T as we would any smartphone, focussing on how quick and smooth the general experience was, asking: does the processor match the price? Would gamers be happy with its performance?

We also took time to gather an impression of its looks and feel: was the note 9T a comfortable phone to use, or were there design flaws? This all contributed to our overall judgment on whether the note 9T could pass muster, besides its 5G headline. 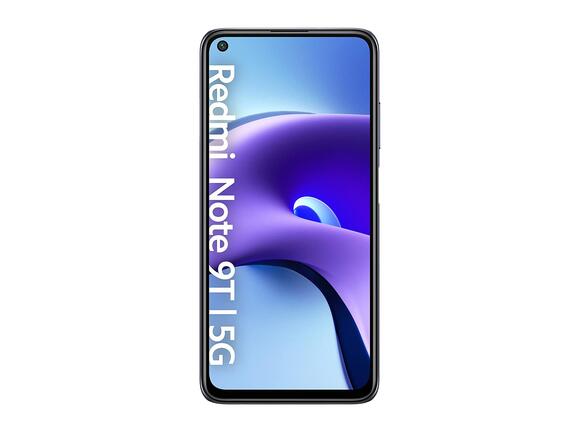 Unsurprisingly, considering the low price, the design is pretty simple. While the note 9T looks sleek enough, with smoothed edges and a textured back (no grease marks here), the plastic frame takes some of the premium feel away from the phone. However, the general aesthetic is a good one, with a big screen and nicely formatted back-facing cameras. The phone feels comfortable in the hand, if a little heavy due to the screen size and hefty 5,000mAh battery that will safely get you through a day’s heavy usage with ease. 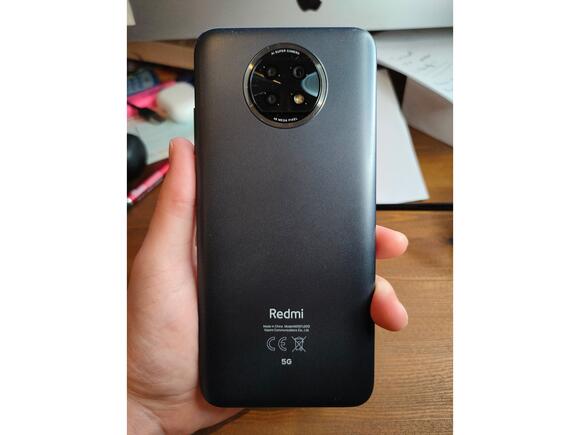 Many people seem to like the idea of an on-screen fingerprint. Those people will be disappointed by the lack of this here, but we like the fingerprint scanner integrated into the side button – it might not be as technologically-sophisticated, but it feels more intuitive and reliable.

The screen itself boasts gorilla glass, which adds security to your use, and a “splash-resistant nano coating” means you shouldn’t worry about checking the bus times in the rain. The note 9T also comes with a 3.5mm headphone jack, which adds to its versatility for non-Bluetooth users. NFC is also available for contactless payments, which was a pleasant bonus to discover for the price.

We’re impressed with the display, although there isn’t much of a change to the redmi models of old. It’s bright, clear and sharp. The ambient light sensor works well, ramping up or cooling down display luminance aptly and quickly. The note 9T has TÜV low blue light certification, too, meaning that doom scrolling in bed won’t affect you as much as it could (although word to the wise: leave your phone alone).

The note 9T falls a little short when it comes to sound – there’s a slightly noticeable muffle to sound when compared to some of the impressive audio you now see at the higher end of the market. However, there are speakers at the top and bottom of the screen, offering stereo listening that’s not always seen at this budget, and it still compares pretty favourably to its budget rivals.

The note 9T is a solid, if a little underwhelming budget smartphone until you get to its performance, thanks to MediaTek’s dimensity 800U octa-core chipset with that all-important 5G capability. Frankly, for what you get, you’re underpaying by a substantial amount: it comfortably outperforms any phone we’ve tested at this price, with a snappiness you’d maybe expect to see in a phone twice as expensive, handling multiple open apps and media with ease. This bodes well for gamers, too, as the note 9T performs admirably under the strain of big, meaty games. You certainly won’t hear any complaints from us.

For a phone with such processing power, you’d be disappointed to find out that the cameras didn’t deliver. Happily, the note 9T’s main rear camera is of great quality, picking out focus intricacies that other phones at this price simply wouldn’t see. There’s crystal clear contrast and detail, even in particularly challenging lighting situations. The camera app works as snappily as you’d expect, almost immediately bringing up your shots and having them ready for onlookers to admire your handiwork. The selfie camera suffers slightly from the budget phone habit of smoothing out features a little, but still produces solid enough shots for your Instagram stories. 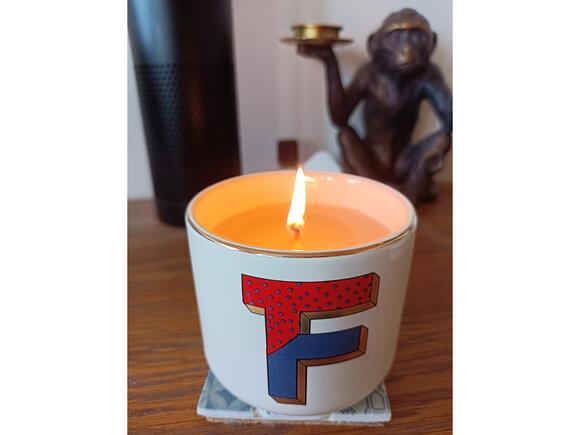 Video clarity was equally as impressive, with fantastic focus even in low light, and the potential to film up to 4K quality was impressive. We had a few issues, however, with a delay in video feedback – video always seemed half a second behind our movements. The end result of each video was impressively smooth, but the delay might be an issue when recording dynamic events.

The redmi note 9T is perhaps one of the brand’s best launches. It’s barely believable that a 5G-ready phone is on the market for such a low price, and you’d fear that this indicates a lack of quality elsewhere. However, the note 9T has impressively snappy processing speed thanks to MediaTek’s 800U chip – great for gamers and streamers – and its screen is comparable to any other phone at this price. The camera set-up does a good job, and the general feel of the phone isn’t one of cutting too many corners to offer a headline-inducingly low price tag.

There are other phones from Xiaomi with 5G capability that rival the redmi note 9T for specs, such as the mi 10T lite (£269, Amazon.co.uk ) or the pricier mi 11 lite (£295.99, Amazon.co.uk ), but this is a solid phone that is future-proofed and performs tasks with a minimum of fuss. We’d happily use it for a long time.

For the latest discounts on tech, mobile devices and smartphone accessories, try the links below:

If you’re looking for something a little cheaper, but doesn’t scrimp on quality, check out our round-up of the best budget smartphones