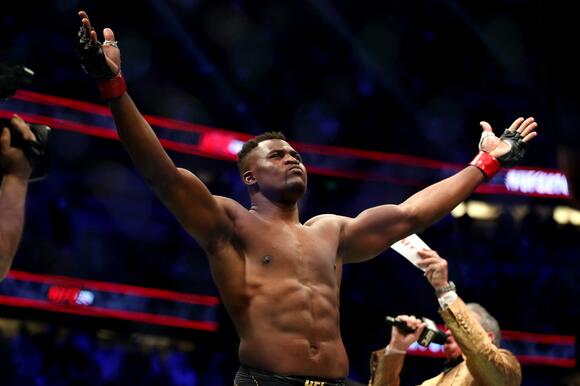 Ngannou, widely considered to be the greatest power-puncher in UFC history, stunned fans and pundits on Saturday as he employed an unexpected wrestling gameplan to outpoint former teammate Gane in the main event of UFC 270.

While Ngannou, 35, did not produce the kind of spectacular knockout that many felt he would need to win – and to boost interest in a boxing clash with Fury – he crucially maintained his status as the “baddest man on the planet”.

In his post-fight interview at UFC 270, Ngannou reiterated his interest in a return to his boxing roots.

“Boxing is always in the back of my pocket, it’s something I must do before the end of my career,” Ngannou said. 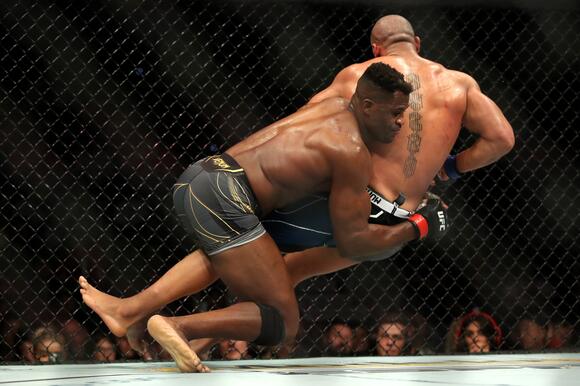 The French-Cameroonian is believed to have one more fight on his current UFC deal, though he has insisted he will no longer fight for “$500,000 or $600,000” amid a pay dispute with the promotion’s president Dana White.

Fury and Ngannou have traded words on Twitter in recent weeks, with the former proposing a boxing match with the UFC’s smaller gloves, before Ngannou suggested an MMA bout with boxing gloves.