Meta Platforms (NASDAQ: FB) , the parent company of Facebook, has been capturing plenty of headlines over the past few months. One of the biggest was in late October when it announced the name change to signify its shift to becoming a leading metaverse player.

But Meta Platforms may capture headlines for more than just its focus on the metaverse in 2022. The company is again approaching a market capitalization of $1 trillion, a feat only a handful of companies have achieved. Meta Platforms was one of those companies, hitting this plateau in July 2021 before falling back below as part of a broad tech stock sell-off. Let's look closer at this metaverse stock to assess its likelihood of returning to the coveted $1 trillion-plus market cap club. 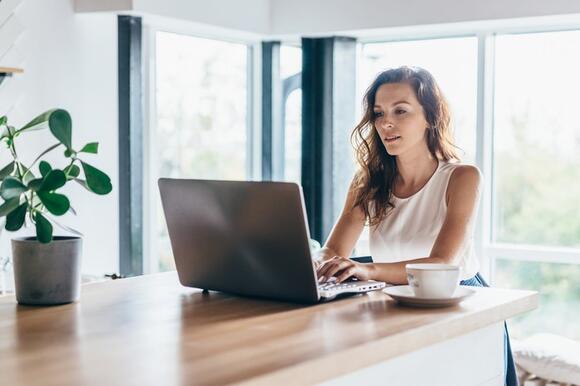 Meta Platforms is only 13% away from reaching a market cap of $1 trillion. Image source: Getty Images.

Notably, while Meta Platforms has stated its interest in and taken steps toward becoming a metaverse -first company, it is still first-and-foremost a social media business. As of Sept. 30, 2021, Meta's family of apps, including Facebook, Instagram, and WhatsApp, boasted over 3.5 billion monthly active users. That was up by 12% from the same time the year before. It's astonishing to see it growing users by double-digit percentages despite the massive scale it has achieved.

Of course, it helps that its apps are free to join and use. The threshold is lower to acquire customers if they don't have to pay a fee to use. From a consumer perspective, it's close to a no-brainer to join a platform that helps them find and communicate with friends and family at no cost. Meta makes money by showing advertisements to users browsing the platform. The company has done a remarkable job monetizing its user base and has grown revenue from $3.7 billion in 2011 to $86 billion in 2020. Showing advertisements to users is not a very costly endeavor, and that has allowed Meta's operating profits to surge from $1.76 billion to $32.7 billion in that same time.

It's no surprise then that its market cap has risen to $900 billion as of Jan. 20. A stock price roughly 12% to 13% higher than the current price would help it reach the trillion-dollar designation.

How will Meta Platforms surpass a $1 trillion market cap?

Note that even though the stock has risen significantly over the years, it is far from expensive. Meta is trading at a price-to-free-cash-flow ratio of 25.6 and a price-to-earnings ratio of 22.7. According to the metrics mentioned earlier, that's near the lowest the stock has traded for in the last five years.

Therefore, a slight increase in investor enthusiasm , raising the multiple they would be willing to pay for the stock , could propel it over the $1 trillion mark. Moreover, keeping the price multiples the same, Meta could eclipse the $1 trillion milestone by reporting earnings per share (EPS) and free cash flow increases. Wall Street estimates that Meta will increase EPS by a modest 2% in fiscal 2022. Therefore, if Meta surpasses a $1 trillion market cap in 2022, the bulk will have to come from a higher market multiple on earnings. It shouldn't be too tricky, as the company has been there before.

These companies are set to ride secular growth trends.
STOCKS・17 HOURS AGO
The Motley Fool

These companies have what it takes to endure uncertain times.
STOCKS・22 HOURS AGO
The Motley Fool

These stocks appear positioned to maintain considerable growth levels for some time to come.
STOCKS・21 HOURS AGO