On Wednesday, Jan. 26, Tesla (NASDAQ: TSLA) will report its Q4 earnings for fiscal year 2021 -- so the fact that Tesla stock is falling today doesn't portend particularly well. As of 11 a.m. ET, Tesla stock is trading down 2.5% -- about five times worse than the decline on the broader Nasdaq index.

Why Tesla stock is down isn't immediately clear. The latest read on the company's earnings from Wall Street, after all, was rather positive. Yesterday, Jefferies & Co. raised its estimates for both 2022 and 2023 earnings, saying Tesla is growing faster than expected and has "marginally higher volume-driven gross margin," as TheFly.com reported yesterday. Jefferies predicted that Tesla will continue to command a "disproportionate share of the industry profit pool" -- and the banker expects to see further evidence of this trend in next week's report.

But not all the news is so good. 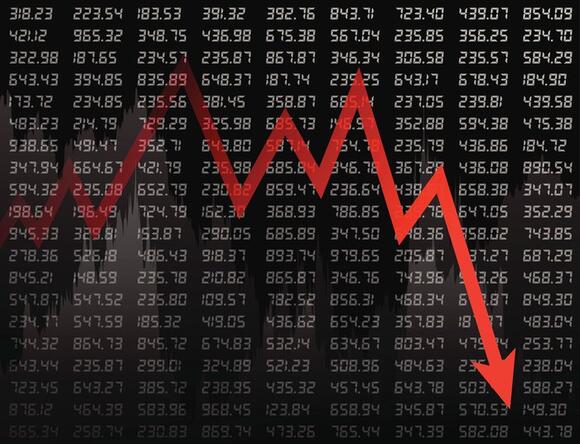 As Reuters just reported, Tesla is starting to catch flack in the U.S. Congress. The chairmen of two House Ways and Means subcommittees criticized Tesla's decision to set up a car showroom in China's Xinjiang region (infamous for its repression of the Uyghur ethnic minority ) as "misguided" and "a poor example" that gives the Chinese government a pass for its reprehensible policies.

Congress may not stop at mere scolding. In a letter to Tesla, the subcommittee chairmen requested that Tesla advise if it sources any car parts from Xinjiang. If all Tesla is doing is selling cars in the province, it might be bad press for the company, but Tesla isn't necessarily doing anything wrong.

On the other hand, if Tesla is also buying products potentially produced by coerced labor in Xinjiang, it could be found in violation of the recently passed Uyghur Forced Labor Prevention Act, which bans imports of products manufactured in Uyghur internment camps and -- importantly -- presumes that any imported from the region was "made by slave labor unless the manufacturer can prove it wasn't," reports NPR.

These three businesses offer multibagger potential and could help fund an early retirement.
STOCKS・2 DAYS AGO
The US Sun

Deere stock has come down in price, and there are some headwinds worth monitoring.
STOCKS・12 HOURS AGO
The Motley Fool

Time is a great teacher.
STOCKS・14 HOURS AGO
The Motley Fool

These four tech companies could be providing long-term investors with great price opportunities.
STOCKS・12 HOURS AGO