Andy Murray and Emma Raducanu both exited the Australian Open on a disappointing day for British players in Melbourne.

Murray was bitterly frustrated by his performance against qualifier Taro Daniel while a blister on her hand hampered Raducanu against Danka Kovinic. Heather Watson also lost but Dan Evans was given a free passage through to round three when Arthur Rinderknech withdrew.

Daniil Medvedev held off Nick Kyrgios in the big match of the day while top women’s seeds Garbine Muguruza and Anett Kontaveit both went out.

Picture of the day 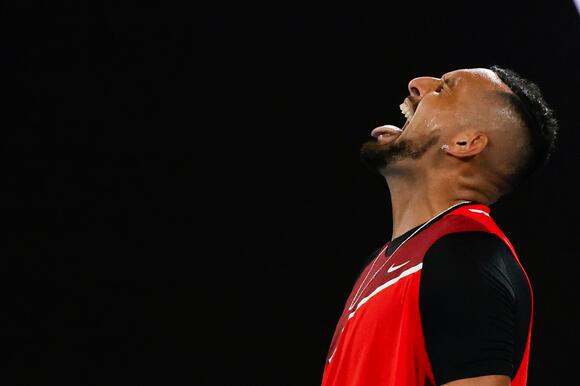 Quote of the day

Making second round of slams is not something I find particularly motivating. I want to be doing better than that.

Stat of the day

Near miss for umpire