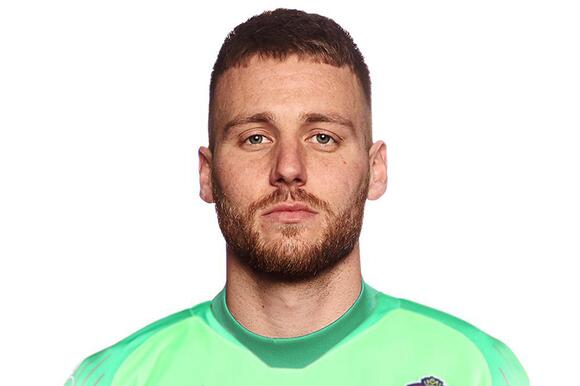 John Berner was well on his way to making a good impression for Memphis 901 FC when an injury cut his first season short. He’ll get another shot in 2022.

On Wednesday, the club announced that it had re-signed the goalkeeper for the coming season, pending league and federation approval. The 30-year-old from St. Louis had established himself as Memphis’ No. 1 before a ruptured Achilles in June ended his season. 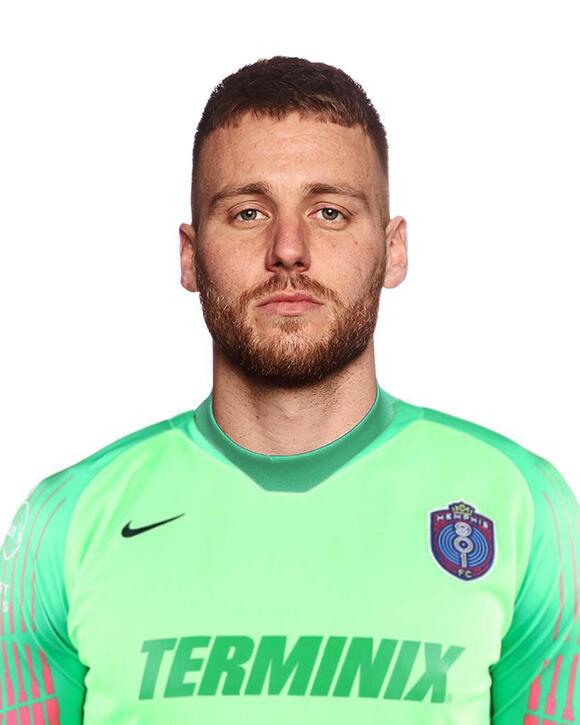 “(I’m) thrilled to back with 901,” Berner said in a statement. “Thanks to the front office and (head coach) Ben (Pirmann) for believing in me. It was a tough season watching from the sideline but I can’t wait to make my comeback and continue the momentum we built from last year. (I’m) proud to be able to defend Memphis.”

At the time of his injury, Berner had started every game for Memphis, with two clean sheets in six appearances. He racked up 27 saves, good enough for third on Memphis’ all-time single-season list, and his nine saves against Birmingham on May 15 are the most in club history for a single game.

Berner underwent successful surgery last summer and is expected to be on the field when preseason training begins in February as Memphis looks to build on last year’s first playoff appearance.

“John is one of the most selfless and hardworking individuals in all of the USL,” Pirmann said. “Despite a tough injury, JB was still a massive part of the unprecedented season that we had. He will be back stronger and better than ever for 2022 as we continue to improve in every facet.”

After a standout career at SIU-Edwardsville, where he was named the Missouri Valley Conference’s goalkeeper of the year in 2012 and 2013, Berner was selected by the Colorado Rapids with the 35th pick of the 2014 MLS SuperDraft. He played five games for the Rapids in a three-year span while also serving a loan stint with Charlotte Independence in USL Championship, where he kept 12 clean sheets in 38 games in 2015 and 2016.

Berner also has played with Phoenix Rising and OKC Energy in the Championship and came to Memphis from Saint Louis FC ahead of the 2021 season.

He joins midfielders Leston Paul and Laurent Kissiedou and central defenders Zach Carroll and Niall Logue as returning players from 2021. Fullback Rece Buckmaster, whose addition was announced on Tuesday, played in Memphis in 2020 and is returning after spending last season with Indy Eleven.

The two new player signings announced to date are midfielder Aaron Molloy, formerly of Forward Madison FC in USL League One, and forward Phillip Goodrum, who played for Atlanta United 2 in 2021.