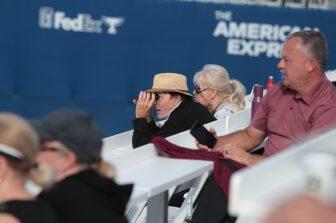 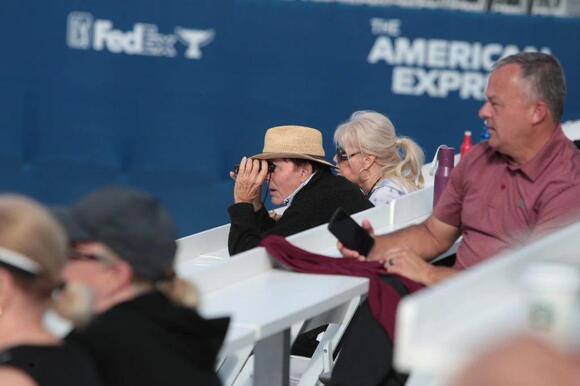 World No. 1 Jon Rahm, FedExCup champion Patrick Cantlay and Phil Mickelson headline this year’s The American Express field. Si Woo Kim of South Korea, winner of the tourney last year by one stroke over Cantlay, returns in 2022 to defend his title.

“Extending our partnership with American Express secures the future of PGA Tour golf and its impact in the Coachella Valley for years to come,” said PGA Tour commissioner Jay Monahan. “In the past two years alone, American Express has helped produce tremendous growth and awareness for this historic event, offering up a great field and a first-rate tournament experience.”

Chile’s Mito Pereira simply needed to par out on 18 Sunday afternoon to win the 2022 PGA Championship. For the
TULSA, OK・2 DAYS AGO
Sportsnaut

The 2022 PGA Championship from Southern Hills Country Club in Tulsa, Oklahoma, was held over the past four days. One
TULSA, OK・2 DAYS AGO
Sportsnaut

Bryson DeChambeau (wrist) ‘getting there,’ but WDs again

Bryson DeChambeau will miss another week on the PGA Tour, as he withdrew Tuesday from this week’s Charles Schwab Challenge
FORT WORTH, TX・13 HOURS AGO