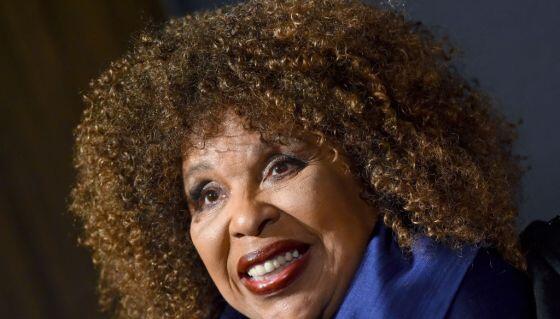 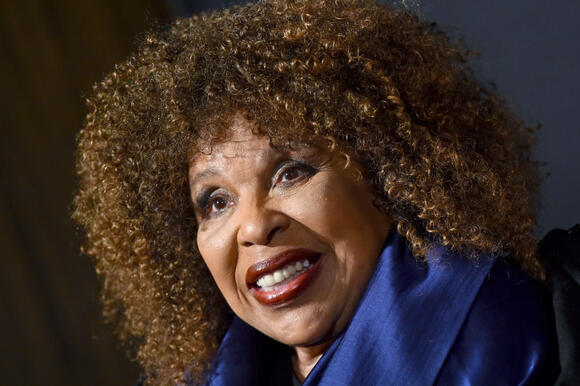 Music icon Roberta Flack is the latest vaccinated and boosted individual to catch a COVID-19 breakthrough infection, and the singer credits the experimental drug cocktails for saving her life.

In a statement shared on social media, she said, “I tested in early January and was told, ‘COVID-19 Positive.’ However, the vaccines and booster worked and protected me from severe illness or hospitalization. Instead, I was ill with fatigue, fever, and slight congestion. I stayed home to rest and recover. Today I feel much better. I am at home and isolating until I retest and receive a negative test this week. I can testify: vaccines and boosters work. If you are not vaccinated, please do so. They likely saved my life.”

Meanwhile, according to a preliminary study in Israel, even a fourth shot of a COVID-19 vaccine is “not good enough” to prevent the Omicron variant.

In related news, last summer, Flack r eleased a special 50th Anniversary version of two of her iconic albums. Per Soul Tracks , her second and third albums, Chapter Two (1970) and Quiet Fire (1971) were re-released on June 25, both remastered and expanded as digital and vinyl editions.

Per the outlet, both albums feature six unreleased tracks of songs penned by iconic singer/songwriters such as Marvin Gaye, Joni Mitchell , John Lennon and Paul McCartney , and Leon Russell .

Both albums were released before Roberta skyrocketed to fame after Clint Eastwood used her song “The First Time Ever I Saw Your Face,” in his film “Play Misty For Me.” The track earned Flack the Record of the Year GRAMMY Award.

The songstress was included in the inaugural inductees to the Women Songwriters Hall of Fame in June.

In 2018, Flack received the Clark and Gwen Terry Courage Award from the Jazz Foundation of America and in 2017 was presented with the Town Hall Friend of the Arts Award.

Robin Roberts got emotional as she opened up about her relationship with partner Amber Laign, especially in the midst of a challenging health battle. The Good Morning America star made an appearance on The Ellen DeGeneres Show to promote her new book, Brighter By the Day. VIDEO: Robin Roberts enjoys...
CELEBRITIES・29 DAYS AGO
Hello Magazine

Kate Hudson has realized one of her dreams and has taken to Instagram to share the incredible news with her 15 million followers. Sharing two pictures of her looking casual in a pair of baggy dip-dyed trousers and a white tank top, and singing into a microphone, the actress announced a surprising career change.
CELEBRITIES・28 DAYS AGO
loudersound.com

Mick Jagger has praised Machine Gun Kelly and Yungblud for making sure there is still "life in rock 'n' roll". In conversation with The Independent, The Rolling Stones frontman discussed the rock landscape in the modern era, expressing what he sees as a recent lack of young bands taking the genre forward and pointing to MGK and Yungblud as two artists finally bucking the trend.
MUSIC・29 DAYS AGO
Hello Magazine

Sharon Osbourne opened up about everything from her family life to her health in a tell-all interview over the weekend. And during the chat, the TV favorite spoke out about her devastating battle with bulimia, which she has been living with for many years. Talking to The Times, she told...
CELEBRITIES・28 DAYS AGO