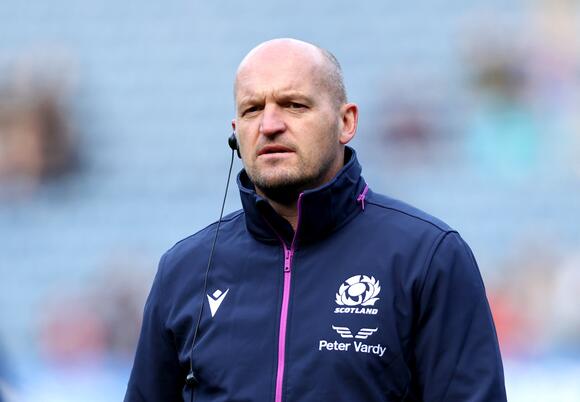 Gregor Townsend feels the array of on-form talent he has had to select from gives him confidence that Scotland can challenge for the upcoming Six Nations title.

The strength in depth the Scots have at present gives Townsend grounds for optimism that they are equipped to win the tournament for the first time since their Five Nations triumph in 1999.

He said: “In terms of where we are, we believe we have a really strong squad. Competition for places has been excellent and we have a lot of players who are fit. With the players we have and the experiences this group has gone through, this is a big opportunity for us.

“The bar has to be set high. We enter any competition with the goal of winning. We feel the experiences our players have gone through over the last couple of years put them in a good position to know how to win a rugby game.

“More than that, though, the form that our players are in. The competition is really high because the players are in really good form so they should be confident as individuals and within the team.

“We won three games last year and were in the fight for every game we played, but we didn’t even finish in the top two so we know how big a challenge it is. It’s a good position to be in to know that on our day we can make it tough for anybody but we’ve got to turn those performances into more wins and play to our potential throughout this tournament.” 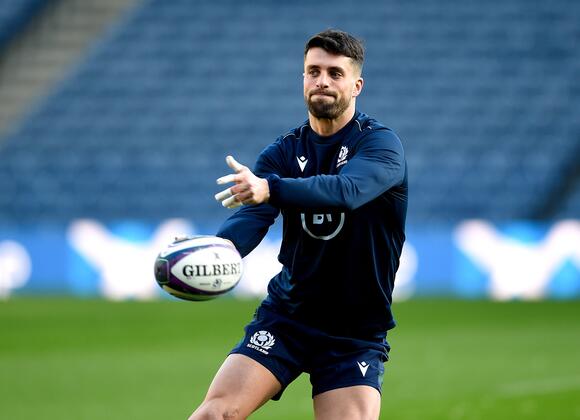 The absence of 25-year-old Gloucester fly-half Hastings was particularly surprising.

Townsend, whose side begin their campaign at home to England on 5 February, said: “Adam is unlucky. He just missed out. He’s been involved in every campaign since he broke through. He came back from injury last year and was involved in our last Six Nations game in Paris (in March) but at the moment we just feel Blair (Kinghorn) and Finn (Russell) are playing better.

“Adam knows he’s got things to work on and if he works on them and shows his form, then of course the door is still open for him and the others who missed the squad. Those who miss out on the squad are right to feel disappointed. We gave each of them some feedback. It’s a challenge for them and we want to see them respond.”

British sailor Pip Hare has unveiled her bid to compete in the Vendee Globe solo round-the-world race for a second time and said she hopes she can be “more competitive”.The 48-year-old caught the public’s imagination when she completed the 2020/21 race – one of the toughest on the sailing calendar – before returning to a hero’s welcome in Poole, Dorset.She even received a message from Hollywood actor Russell Crowe on her birthday during the race, which she completed in 95 days, 11 hours and 37 minutes while competing in the event’s second oldest boat.Now the yachtswoman, only the eighth woman...
SPORTS・7 HOURS AGO