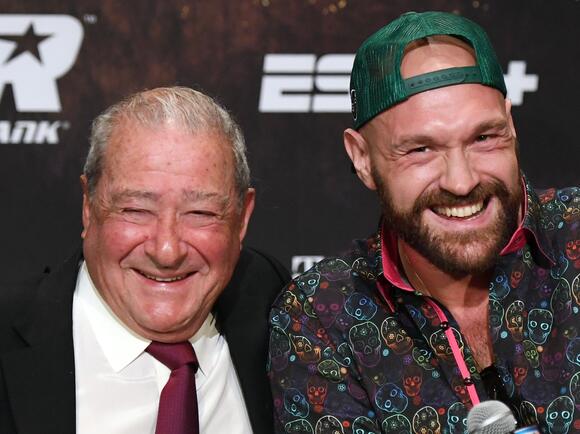 Tyson Fury ’s promoter Bob Arum is still hopeful that his client’s fight with Dillian Whyte can be held in Cardiff on 26 March.

Continued negotiations over the splitting of the purse threaten to delay the encounter, which is due to be held at the Principality Stadium .

The WBC had declared that the purse would be split 80/20 in favour of champion Fury, who has been ordered to face Whyte.

However the challenger has appealed having been left unhappy by the proposal, and purse bids were delayed for a second time this week.

Eddie Hearn suggested that this delay may scupper hopes of holding the bout any sooner than April, but Arum is hopeful that an agreement will be reached in time, and allow the winner to advance to a subsequent clash with the winner of the rematch between Anthony Joshua and Oleksandr Usyk. 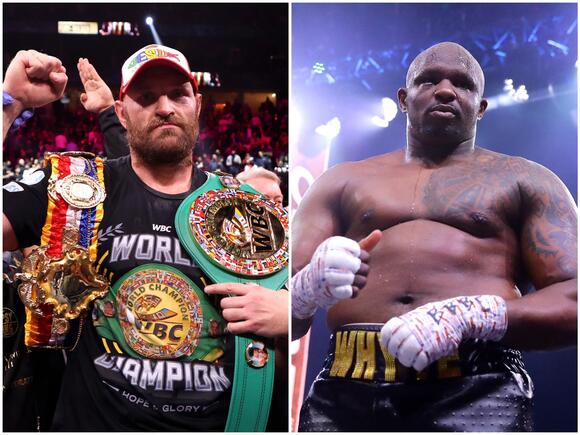 “Hopefully we’ll get it done,” Arum said of the negotiations in an interview with World Boxing News . “Dillian Whyte in the UK against Tyson Fury is a big, big fight and we’ll do good business and we’ll find a way to get it done.

“Let Fury fight Dillian Whyte. Let Joshua fight Usyk in their rematch and then the winners can fight.

“We hope to get Tyson on board and then we’ll go ahead and get the match made and Eddie (Hearn) will finalise the match with Usyk and Joshua.”

Purse bids are now scheduled for Friday 21 January, with Arum suggesting that Fury’s co-promoter Frank Warren has a hold on the potential fight date at the proposed venue.

The Principality Stadium is the largest arena with a roof in the United Kingdom, and will host three of Wales’ Six Nations games, including on the Saturday before the date upon which Fury and Whyte may meet.

Arum has floated Manuel Charr and Robert Helenius as potential alternative opponents for Fury if Whyte pulls out.