Brentford vs Manchester United prediction: How will Premier League fixture play out? 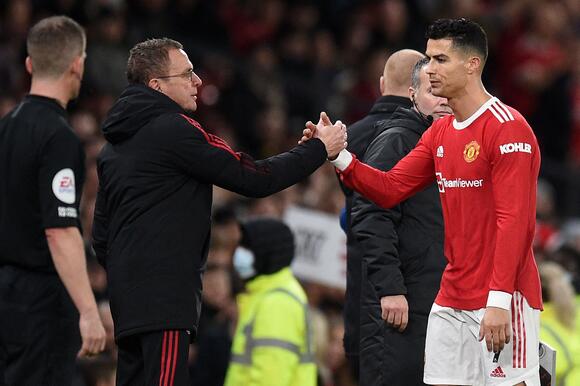 Brentford and Manchester United meet for the first time in the Premier League in a rearranged clash at the Brentford Community Stadium .

One of a number of fixtures to have been postponed in mid-December, Brentford host Ralf Rangnick ’s side after a recent drop in form that has seen the London club slip to 14th in their debut Premier League campaign.

The visitors could be boosted by the return of a number of key players who missed their draw with Aston Villa, and know that an uptick in form is a must if they are to challenge for the top four.

Brentford, meanwhile, will hope to pounce on vulnerabilities that have seen Manchester United drop points in three of their last five league fixtures.

Everton striker Dominic Calvert-Lewin has revealed he “endured some of the most difficult times” of his career and life this season and said “talking saved my life”.The England international struggled with injuries in the 2021-22 campaign and his club narrowly avoided Premier League relegation.He shared the news on social media, urging young people not to suppress emotions. View this post on Instagram A post shared by Dominic Calvert-Lewin (@domcalvertlewin)“On a personal note I have had to dig deep within myself at times...
PREMIER LEAGUE・4 HOURS AGO
The Independent