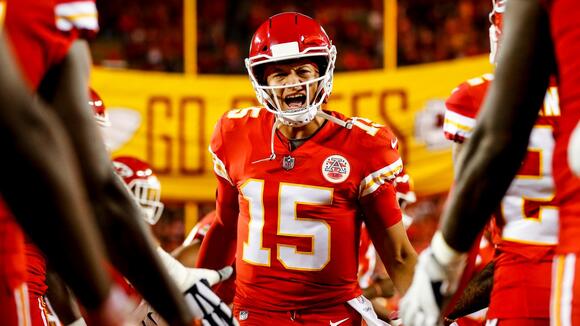 After Super Wild Card Weekend, just eight teams remain in the NFL playoffs. The teams that won their divisions and earned home field advantage continued to play well, and just one Wild Card team was able to pick up a road playoff win.

All eight teams are just three victories away from being crowned Super Bowl champions. But because of home field advantage, superstar quarterbacks, and quality coaching, some of these teams have a much better chance to win the Super Bowl than others.

To determine each remaining NFL team’s chance of winning the Super Bowl, 24/7 Tempo reviewed FiveThirtyEight’s 2021 NFL Predictions , which are based on 50,000 simulated games and are updated after every game. The predictions are as of Jan. 17, 2022, and teams are ranked by their Elo rating, which measures quality based on results and the quality of opponents. Supplemental data came from Pro Football Reference .

Most of the Wild Card games were blowouts. The Buffalo Bills crushed their division rivals, the New England Patriots, 47-17. All of the Bills’ possessions ended in a touchdown or kneel down to run out the clock -- the first time any team has accomplished this feat in NFL history, regular season or playoffs.

The Cincinnati Bengals finally won their first postseason game in over 30 years, holding off the Las Vegas Raiders 26-19. The Bengals jumped out to an early lead, but the Raiders clawed back into the game and nearly came back to tie it, but Raiders QB Derek Carr threw a last-minute goal line interception to seal the game.

The San Francisco 49ers were the only team that managed to pull off a road win in the opening round of the playoffs, upsetting the Dallas Cowboys 23-17. Dallas was driving in the dying seconds of the game but ran an ill-advised quarterback draw with 14 seconds left. The Cowboys could not stop the clock, and time ran out on their playoff hopes. The team will have to wait another year to try to add to their illustrious playoff history. These are the players with the most Super Bowl rings. 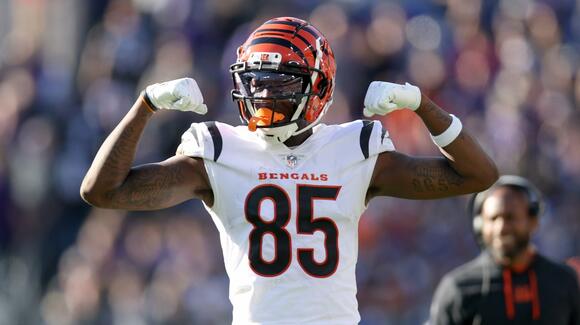 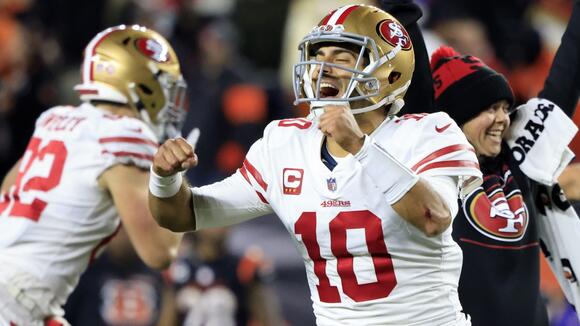 ALSO READ: Most and Least Valuable Teams in the NFL 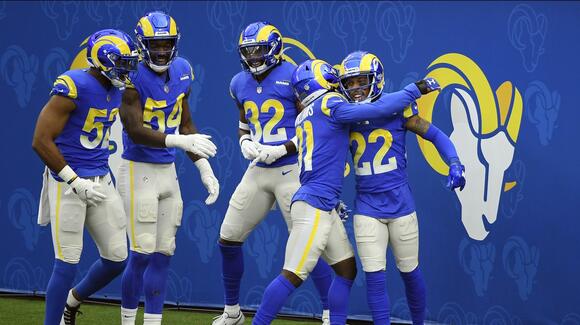 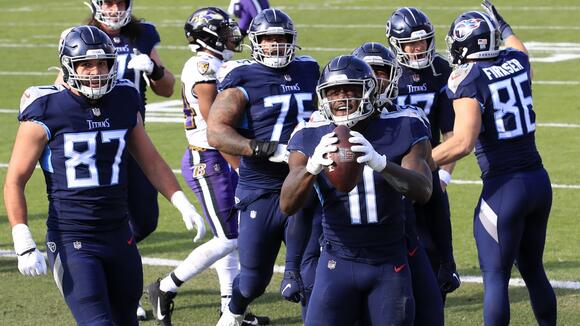 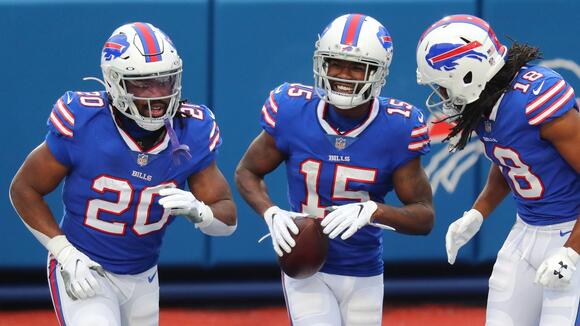 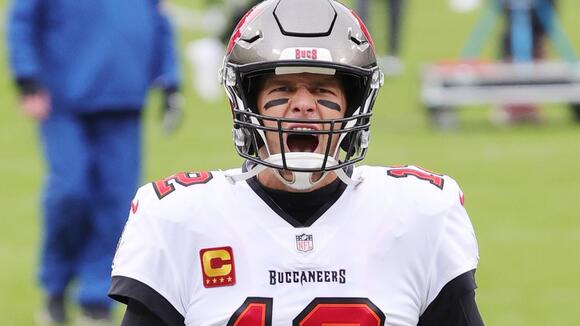 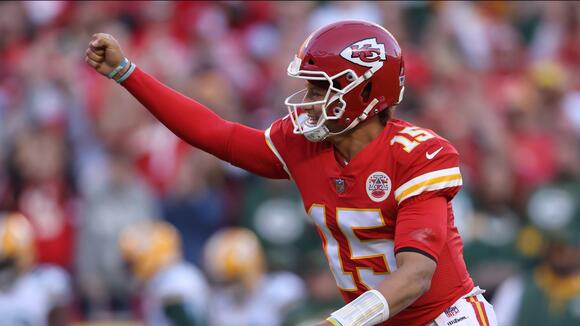 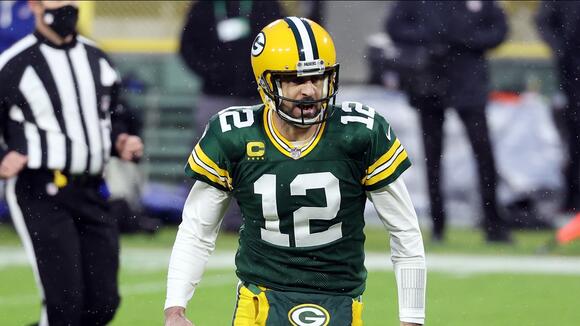 Until Tom Brady is out I have to give it to him.. I don't care if he's 80 years old. The super bowl and him go hand in and hand.

The Las Vegas Raiders adding Colin Kaepernick as Derek Carr's backup would go a long way toward righting the wrongs of the past.
NFL・16 MINUTES AGO
Yardbarker

The Washington Capitals fell to the Florida Panthers in the opening round of the Stanley Cup Playoffs but seemingly expected bad news regarding forward Tom Wilson before their final game of the postseason tournament. As Tom Gulitti explained for the NHL's website, Wilson will likely be sidelined for six to...
NHL・16 MINUTES AGO