Shares of clinical-stage biotech companies can skyrocket in a short period based on positive clinical and regulatory news. That's why investors looking for explosive gains often turn to this exciting industry to find worthwhile investments.

Of course, it's essential to consider the risks involved before investing, too. With that said, let's look at two clinical-stage biotechs that currently boast significant upside potential if we go by average price targets assigned by Wall Street analysts: CRISPR Therapeutics (NASDAQ: CRSP) and Axsome Therapeutics (NASDAQ: AXSM) . 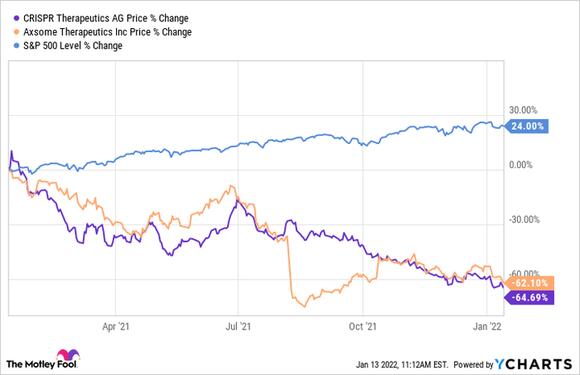 Shares of gene-editing specialist CRISPR Therapeutics plummeted last year as the market punished speculative growth stocks. But the Street now seems confident that the company will rebound from these woes. Its current price target is an impressive $149 per share -- according to Yahoo! Finance -- which offers a solid upside from its current level of about $66 per share.

To live up to these expectations, CRISPR will have to rely on the progress of its most exciting pipeline candidates. These include CTX110, CTX120, and CTX130, a trio of potential gene-editing therapies targeting several cancer forms. In October, the biotech reported somewhat positive results from a phase 1 clinical trial for CTX110.

During the study, about 30 large B-cell lymphoma patients received one infusion of CTX110. The gene-editing therapy delivered a 58% overall response rate -- that is, the portion of patients who responded positively to treatment. Further, CTX110 produced a 38% complete response (CR) rate during the trial. That's when there are no detectable signs of cancer following treatment.

The 6-month durable CR rate for the trial was 21%, which isn't that impressive compared to competing potential therapies . CTX110 also showed a favorable safety profile during the trial. CRISPR Therapeutics expects to report some data from ongoing clinical trials for CTX120 and CTX130 during the first half of the year. Positive results could send the biotech's stock soaring, especially considering how much it has fallen over the past 12 months. 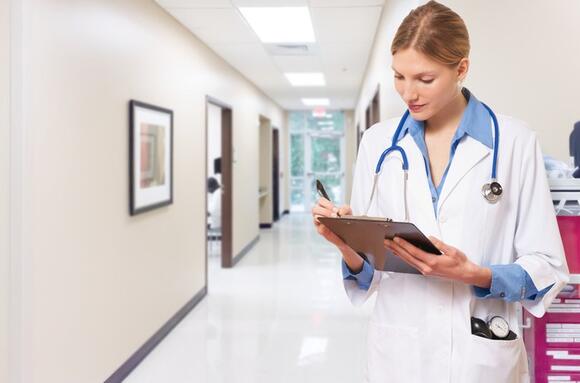 But CRISPR's most promising candidate is arguably CTX001, a potential therapy for two rare blood-related diseases: transfusion-dependent beta-thalassemia (TDT) and sickle cell disease (SCD). The company is developing CTX001 in collaboration with Vertex Pharmaceuticals . There are few safe and effective treatment options for TDT and SCD.

CTX001 has consistently produced positive results in clinical trials. For instance, following treatment, seven SCD patients treated with CTX001 were free of vaso-occlusive crises (VOCs, a side effect of the disease characterized by acute pain) with a follow-up ranging from five months to 22 months.

These patients typically experienced an average of 2.5 to 9.5 VOCs per year before treatment. CRISPR and Vertex expect to submit CTX001 to health authorities for review by the end of 2022. Regulatory approval could come sometime next year. These developments would likely provide a boost to its stock price.

To be clear, this biotech stock remains somewhat risky. Clinical or regulatory setbacks could sink its shares even further. But for those investors with above-average risk tolerance, the upside could be enormous, according to Wall Street's current predictions.

Axsome Therapeutics also had a rough go of it last year as the company ran into issues with the U.S. Food and Drug Administration (FDA). Most notably, while the company was expecting the health agency to approve AXS-05 -- a potential treatment for major depressive disorder -- by late August, regulators still haven't completed their review of the medicine because of deficiencies in the company's application.

While the future of AXS-05 is currently in limbo, there are reasons to be optimistic. First, there is a real need for therapies that address depression, especially since the number of people experiencing symptoms of the disease in the U.S. has nearly quadrupled to 80 million since the beginning of the pandemic.

Second, the medicine produced solid results in clinical trials. In a phase 3 study that enrolled 327 patients, 39.5% of those treated with AXS-05 achieved remission (a period during which patients experience no symptoms of depression) at week 6 compared to just 17.3% of those who received a placebo. 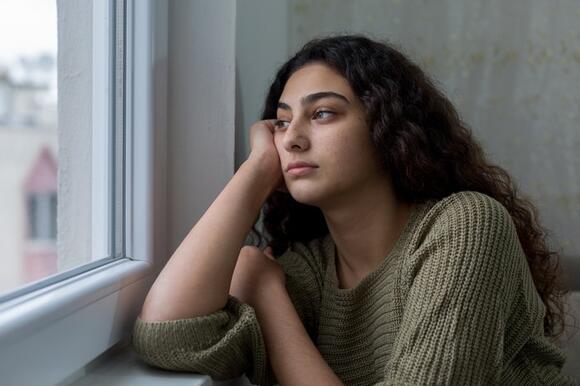 No one knows for sure what the FDA's next move will be regarding AXS-05, but considering that the agency did not question its safety or efficacy and granted it priority review -- an honor reserved for those therapies that would be an improvement over current treatment options for an illness -- it seems likely that there is a real path to regulatory approval for the medicine.

Axsome's current market cap stands at $1.1 billion. Meanwhile, the company estimates peak sales of $1 billion to $3 billion for AXS-05 in this indication alone. So the success of this therapy doesn't seem fully baked into the company's market cap, which is understandable given the current issues it has encountered.

But that leaves a lot of room for Axsome's stock to soar from its current price of just a little over $28 to Wall Street's average price target of $86 if the company's regulatory issues are solved. And there's more. Axsome boasts several other pipeline candidates, including a potential treatment for acute migraines called AXS-07 that it submitted for review last year.

The biotech's two other compounds are being tested in phase 3 studies, not to mention it is targeting other indications with AXS-05. Axsome Therapeutics' late-stage pipeline boasts potential peak sales of $9 billion, according to the company. If enough things go Axsome's way, its shares could skyrocket.

10 stocks we like better than CRISPR Therapeutics
When our award-winning analyst team has a stock tip, it can pay to listen. After all, the newsletter they have run for over a decade, Motley Fool Stock Advisor , has tripled the market.*

They just revealed what they believe are the ten best stocks for investors to buy right now... and CRISPR Therapeutics wasn't one of them! That's right -- they think these 10 stocks are even better buys.

These stocks have great long-term prospects.
STOCKS・23 HOURS AGO

Coca-Cola and Colgate-Palmolive both generate plenty of cash flow to support their ever-growing payouts.
STOCKS・2 DAYS AGO
WebMD

The pharmaceutical company Pfizer has voluntary recalled a blood pressure medication for the second time in a month. Pfizer is recalling five lots of blood pressure medicine Accupril because of elevated levels of a nitrosamine, Nnitroso-quinapril, the company said in a news release posted Friday on the FDA website. Nitrosamines...
INDUSTRY・27 DAYS AGO
The US Sun

MILLIONS of Americans are set to receive Social Security checks worth up to $1,657 tomorrow. The cash boost will come just 48 hours before Supplemental Security Income payments, worth up to $841, are set to land in around eight million bank accounts on April 29. Seniors with birthdays on the...
BUSINESS・27 DAYS AGO
The Motley Fool

It's advice worth taking right now.
STOCKS・22 HOURS AGO
The Motley Fool

Secular changes in technology and culture favor some names at the expense of others.
STOCKS・2 DAYS AGO
Business Insider

These passive income powerhouses, with yields ranging between 5.5% and 12%, can combat historically high inflation and make patient investors richer over time.
STOCKS・23 HOURS AGO
The Motley Fool

The stock for these two world-beaters is trading at a major discount to historical valuations.
STOCKS・21 HOURS AGO
The Motley Fool

E-commerce has fallen out of favor with some investors but the long-term opportunity is undeniable.
STOCKS・21 HOURS AGO