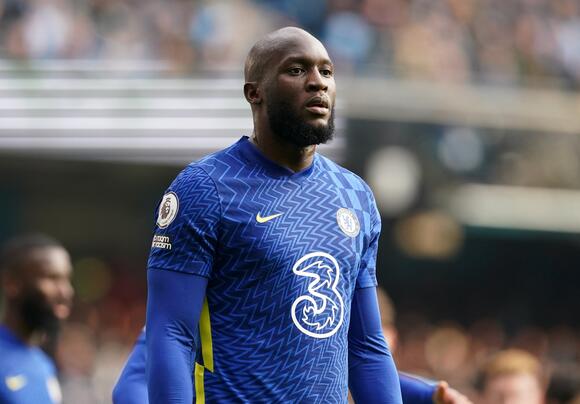 Brighton host Chelsea in the evening kick-off at the Amex Stadium with the second Premier League meeting between the sides in just three weeks.

And Graham Potter’s side arrive in good form, though they could only draw 1-1 with Crystal Palace despite dominating large spells of the match.

This game is being played tonight due to the European champions’ commitment to play in the Club World Cup, shifting from the original 8 February date, a move that Thomas Tuchel is struggling to come to terms with .

The match will get underway at 8pm GMT at the Amex Stadium on Tuesday 18 January.

The match will be broadcast live on BT Sport 1 and BT Sport Ultimate, coverage starts at 7:30pm and subscribers can stream the game on the move on mobile devices.

This looks to be a close encounter which will test the character of the Blues coming off defeat, with Brighton likely to hold their own in possession and in good form themselves, we’ll opt for a 1-1 draw.

Antonio Conte said he would have thought Daniel Levy was joking had the Tottenham chairman made qualifying for the Champions League a target when he was appointed.The Italian arrived at Spurs in November and was left to pick up the pieces of Nuno Espirito Santo’s ill-fated short stay which saw them heading towards mid-table mediocrity.For a long time, Conte said reaching the top four was a pipe dream as his side battled with wild inconsistency, before eventually accepting it was possible as form and results improved as the season progressed.They are now in pole position to book a return to...
SAN ANTONIO, TX・8 HOURS AGO
The Independent

Tammy Abraham set a new scoring record for an English player in a single Serie A season as Roma secured Europa League qualification with a 3-0 win at Torino.Abraham’s first-half double took his league tally to 17, eclipsing the 16 goals Gerry Hitchens scored for Inter Milan in 1961-62.Roma play Dutch side Feyenoord in the final of the Europa Conference League on Wednesday.🐺 @ASRomaEN wins and get a spot in #EuropaLeague 🔥🇪🇺#TorinoRoma #SerieA💎 #WeAreCalcio pic.twitter.com/2GQ6pZuBnf— Lega Serie A (@SerieA_EN) May 20, 2022But Jose Mourinho’s side could not afford to relax with a top-six place to be claimed.Andrea Belotti went close...
SOCCER・8 HOURS AGO