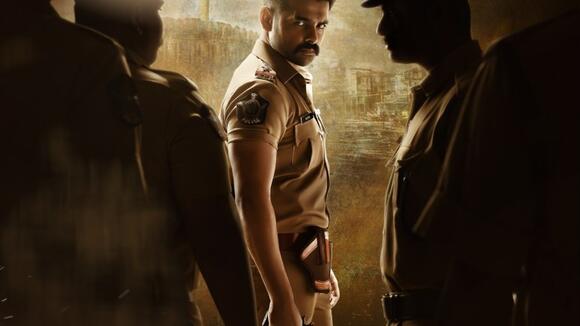 Chennai, Jan 17 (SocialNews.XYZ) The makers of director Lingusamy's film with Telugu star Ram Pothineni in the lead on Monday announced that the film had been titled 'The Warriorr'.

The Tamil-Telugu bilingual is an action drama that has triggered huge interest ever since it was first announced.

On Monday, the team chose to release the title and the first look of the film.

Despite 13 years passing since “Avatar” first hit theaters, moviegoers are apparently still dazzled by the striking world of Pandora. In anticipation of the sequel “The Way of Water,” which opens in December, Disney re-released James Cameron’s original, dazzling science-fiction epic to promising results. The film generated $10 million in North America and $20.5 million internationally over the weekend, a huge turnout for movie that opened more than a decade ago, even if that movie happens to be the highest-grossing global release in history. With this weekend’s returns, “Avatar” widens its lead as the biggest movie of all time with $2.85...
MOVIES・37 MINUTES AGO
BuzzFeed

The First "You" Season 4 Trailer Is Here, And Joe Goldberg Is Back In That Damn Cap