By Matt Johnson
Sportsnaut
4 days ago 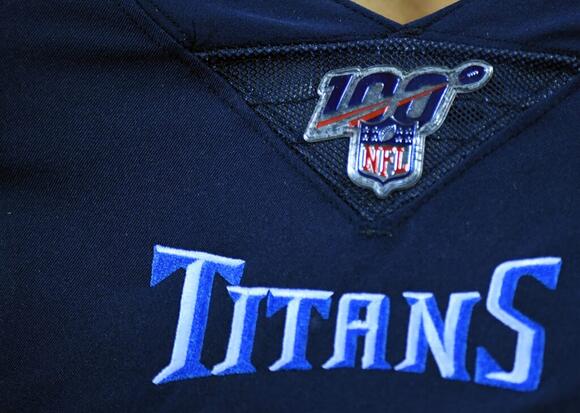 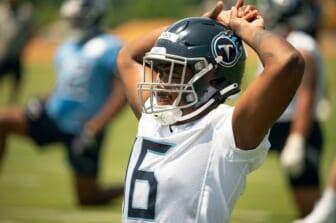 After winning the AFC South with a 12-5 record in 2021, the Tennessee Titans’ season did not end the way the team hoped. After a first-round bye, the Titans fell in the division round to eventual conference champions the Cincinnati Bengals. However, the team did not make any major additions in free agency and actually traded away one of their best offensive talents.

During the NFL Draft, the organization traded rising star AJ Brown to move up in the draft and select Arkansas wide receiver, Treylon Burks. They also added in the fourth round the quarterback many thought might be selected first at the position Malik Willis . For the most part, the franchise will return with many of the same players that helped them win the division last season. But will it be enough to do it again in 2022? 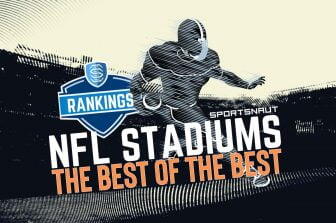 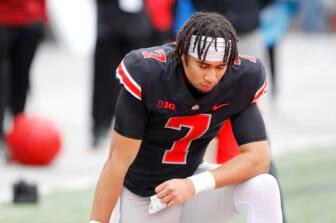 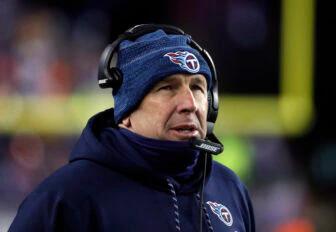 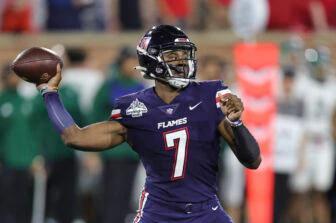 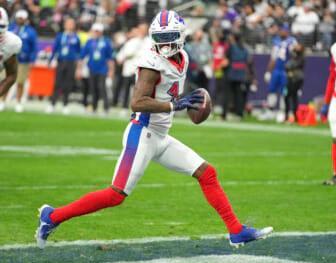 Cam Newton could be signing with an NFL team soon. According to Jonathan M. Alexander of The Charlotte Observer, the Carolina Panthers are open to bringing back Newton. However, the 2015 NFL MVP would be on a "smaller salary" and would not be considered the starter going into training camp.
NFL・2 DAYS AGO
Sportsnaut

Earlier on Tuesday, a report broke that the NFL Pro Bowl game could be replaced with powers that be believing
NFL・1 DAY AGO

After five seasons entirely out of football, former San Francisco 49ers quarterback Colin Kaepernick is back in action. Or at
SAN FRANCISCO, CA・53 MINUTES AGO
Sportsnaut

Brett Hundley signed with the Baltimore Ravens and joined the voluntary organized team activities, a portion of the offseason program
BALTIMORE, MD・7 HOURS AGO
Sportsnaut

The NFL will soon be exploring yet another revenue stream, as the league is set to launch its own streaming
NFL・20 HOURS AGO

The NFL is reportedly planning to launch a streaming service, dubbed NFL Plus, this summer. On Wednesday, Sports Business Journal contributor Ben Fischer reported the news that the league is expected to move forward with March rumors of a streaming service completely built around NFL content. The report states NFL...
NFL・1 DAY AGO
Sportsnaut

The Las Vegas Raiders gave Colin Kaepernick an opportunity to find his way back into the NFL in the form
LAS VEGAS, NV・5 HOURS AGO
Sportsnaut

Seattle Seahawks scouting exec Alonzo Highsmith will be moving to the opposite corner of the country, back to his home
SEATTLE, WA・6 HOURS AGO
Sportsnaut

The Oakland Athletics are coming off their first series win in two weeks as they return to the East Bay
OAKLAND, CA・11 HOURS AGO
Sportsnaut

The upcoming Denver Broncos sale is headed towards a crucial point of the bidding process with the remaining five competitors
DENVER, CO・7 HOURS AGO
Sportsnaut

The United States Football League launched its inaugural season in 2022, partnering with Fox and NBC to broadcast spring football.
NFL・10 HOURS AGO
Sportsnaut

When Daniel Snyder took over as the Washington Commanders owner, it was a staple franchise in the National Football League
NFL・9 HOURS AGO