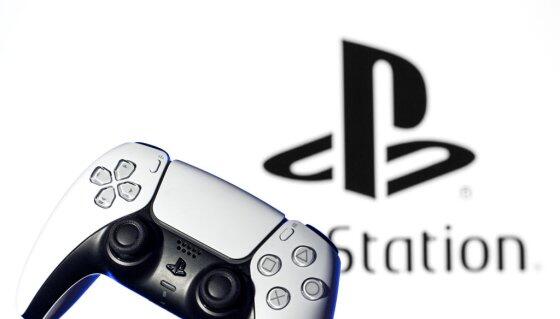 The PlayStation 5 is still difficult to acquire , and that will be the case for the foreseeable future due to a shortage of the next-gen console. Sony has a solution for that problem, make more PS4 consoles.

Sony initially said it planned to stop PS4 production at the end of 2021. Thanks to the global chip shortage affecting the company’s ability to manufacture PS5 consoles, Sony is possibly doing an about-face on that plan. According to a report from Bloomberg , Sony wants to address the PS5 shortage issue by making an additional million PS4 consoles being it uses significantly less advanced plus much cheaper to produce.

Now granted, this is not what people who already have a PS4 console want to hear because they want to upgrade to the PS5. But, for those who don’t have either, this could be considered good news to gamers because PS4 still has some life left in it. With games like Horizon: Forbidden West and God of War: Ragnarok coming to the PS4 and giving players the option to upgrade to next-gen when they find a PS5 console, this could be a win for them.

Again, this is speculation, but we wouldn’t be shocked if Sony does indeed go in this direction. Let’s continue to hope President Joe Biden and House and Senate Democrats get that legislation passed to get these bots out of here so gamers can get their hands on a PS5.

Your boring white console is getting some more flavor with the addition of these new PS5 console covers. But it will cost you some coins. The post HHW Gaming: 3 New PS5 Console Covers Are Dropping In June appeared first on The Latest Hip-Hop News, Music and Media | Hip-Hop Wired.
VIDEO GAMES・9 DAYS AGO
The Independent

FOLLOW LIVE: PS5 stock UK – tracking live restock updates from all the major retailersThe PS5 has been out for over a year now and gamers are still struggling to get their hands on Sony’s newest console. Stock issues have plagued the PS5 ever since it launched in 2020, and the restock kerfuffle is still going on today.The sad tale began in November 2020, when excited gamers tore open PS5 parcels that they had pre-ordered, only to find them replaced with cat food, a George Foreman grill and a bag of grain. Whenever more PS5s were made available, they were snapped up almost...
VIDEO GAMES・1 DAY AGO
HipHopWired

State of Play is back, and PlayStation is promising to give us a peek at what's coming.
VIDEO GAMES・2 HOURS AGO
HipHopWired

Twitter and one Bloomberg financial opinion writer called Elon Musk's threats to back out of the $44 billion deal straight cap. The post Twitter Plans On Enforcing Merger After Elon Musk Threatened To Flake On The Acquisition appeared first on The Latest Hip-Hop News, Music and Media | Hip-Hop Wired.
BUSINESS・9 DAYS AGO