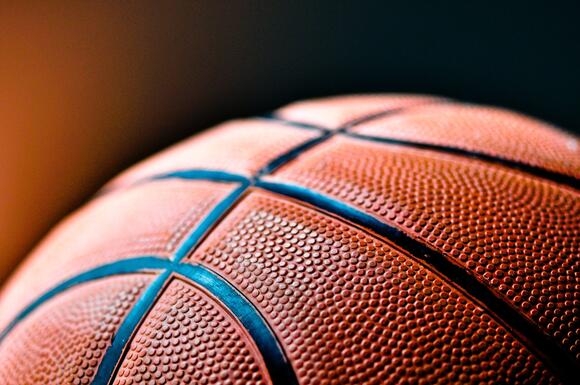 After losing seven players to graduation, the Burlington Demons boy’s basketball team is looking to get big things out of their sophomore class after going 19-7 a season ago. Following the team’s two games in the Holiday Classic tournament at Carthage College, the Demons sit at 6-2 overall and are one game behind Westosha Central going into the second half of the season.

“We got a lot of sophomore guys at the guard position,” Burlington head coach Steve Berezowitz said. “We’re having our troubles once in a while, but they are having some good games. They are making progress, making adjustments, and getting some confidence as we see what we do in the next three weeks.”

Junior JR Lukenbill has been a big part of the early season success for the Demons, as he scored 15 against Tremper and a career-high 24 against Grafton in the tournament this week. Lukenbill averages 14.6 points per game while averaging nine rebounds a game.

Sophomore Connor Roffers also played well in the Carthage tournament as in both games he had double-digit performances of 11 and 14 points. Roffers was the player of the Grafton game and is currently averaging around 13 points per game.

Westosha Central currently leads the conference at 7-1 overall, but with Burlington right behind them, Berezowitz is excited to see where the Demons can be at in their next matchup with the Falcons. Burlington was beaten 59-31 on the road against Westosha in the team’s fourth game of the season.

“We just got to get better and better,” Berezowitz said. “Hopefully, the next time we play we’ll be able to handle the pressure a little bit better.”

Burlington opens up their post-holiday slate of games at home on Jan. 4th against Fort Atkinson before embarking on four straight road games against Union Grove, Mukwonago, Elkhorn and Germantown.

The Wisco Huddle is your connection to statewide high school sports. Subscribe today to stay up-to-date with your favorite teams.