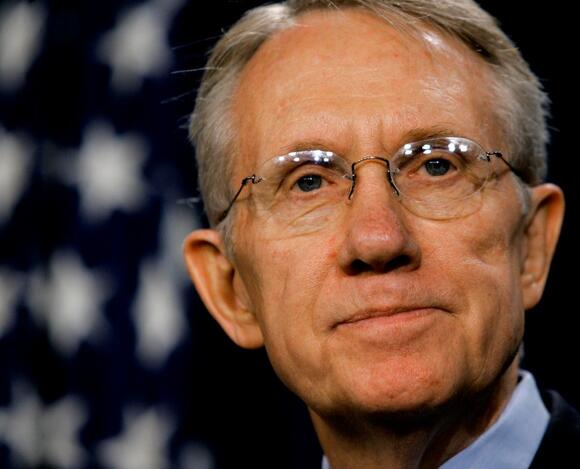 LAS VEGAS (KLAS) — A memorial for former U.S. Sen. Harry Reid is planned to take place next Saturday at the Smith Center for the Performing Arts in Las Vegas.

According to a spokesperson for the late U.S. senator, the memorial will be for invited guests. Tickets will be distributed through Senator Reid’s office. Information on the tickets will be released at a later time.

Family, friends, and colleagues will be at the memorial which will be live-streamed. The memorial is scheduled to take place on Saturday, Jan. 8 at 11 a.m.

Many have taken to social media to express how the former U.S. Senate Majority Leader impacted their lives during his tenure in Congress.

In a statement Tuesday, Obama wrote in a letter to the former Senate Majority Leader, “You were a great leader in the Senate, and early on you were more generous to me than I had any right to expect. I wouldn’t have been president had it not been for your encouragement and support and I wouldn’t have got most of what I got done without your skill and determination.”

Sen. Reid passed away on Tuesday, Dec. 28 after a four-year battle with pancreatic cancer. He was the longest-serving state senator in Nevada history.

He leaves behind a wife and five children.