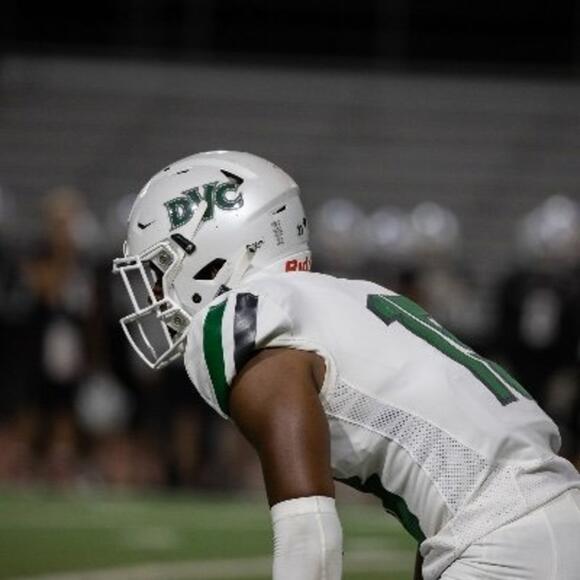 Looking for more JC secondary help, Kalen DeBoer's new University of Washington staff has offered a scholarship to defensive back Roman Rashada of Diablo Valley College in the Bay Area.

Rashada is a Sacramento product and a 6-foot-2, 190-pounder who lists himself as a free safety and cornerback.

His offer comes within a week of JC safety Demario King of Cerritos College in Southern California receiving and accepting a UW offer in the same day.

Rashada also is the older brother of 4-star quarterback Jaden Rashada, a 6-foot-4, 180-pound class of 2023 recruit from Pittsburg High in Pittsburg, California, the same school that sent defensive tackle Jacob Bandes to the UW. The younger Rashada holds nearly two-dozen offers, including one from the Huskies.

This past season, Rashada came up with 12 tackles, including 3 sacks for Diablo Valley's Vikings. In late November, he returned a fumble 11 yards for a touchdown in the third quarter of a 52-27 victory over San Joaquin Delta at home in Pleasant Hill, California. He has 4.58-second 40-yard dash speed.

It appears he spent a season at Laney College, yet with COVID allowances, he would still have three seasons of eligibility. He previously played for Sacramento's Inderkum High School. He lists no other offers online, though he visited Arizona this past year.

While welcoming five high school signees this month, DeBoer said the Huskies had roughly 15 scholarship slots to fill and at first glance indicated he needed cornerbacks and linebackers.

Go to si.com/college/washington to read the latest Husky Maven stories as soon as they’re published.

Not all stories are posted on the fan sites.