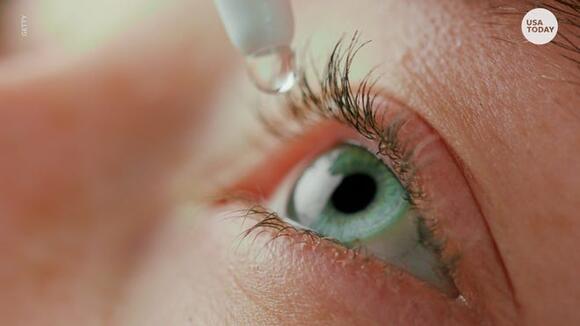 The first chapter of the 20th Century Book Club was written 1929. That's when the Alexandria club was founded by nine women at the Hotel Bentley who were interested in contemporary literature.

Ninety-two years later, the club is still in existence. In a history researched and compiled by Pat Marshall, it is reportedly the oldest active book club in Louisiana.

The club's purpose remains the same as the first day it was founded. Only the members have changed. They still adhere to the constitution and bylaws established by the original members.

Membership is capped at 20, and there is a waiting list to join. They meet for nine months out of the year at various locations and take summers off. One plays host while another offers a book review. Dues are $5 a year.

To open the meetings, the ladies recite the motto that has been recited by every member throughout the years: "I rest, I rust."

Members don't all read the same book at the same time. The club discusses all kinds of literature in addition to reviewing books.

"That's not really what a book club is," said Marie Durham who has been a member since 1998. "You should be able to read what you're interested in and then tell it."

If someone likes what's said about a book, they can check it out on their own.

"It's time for me to present, so I'm very nervous," said Beverly Townley, who has been a member for less than a year.

"Angels have always had my attention," she said.

The club's tastes run a broad gamut including comedy and fiction, said Durham.

And she enjoys the fellowship.

Through the years, Durham said, the club members have become like sisters.

"It's a wonderful way to be together and talk about books," said Gail Roach, president, who has been a member for three years.

Aileen Showers, who joined in 1992, is next to present a review.

"I read so much," said Showers. She doesn't know what she'll present next.

Marshall joined in 1985. She's seen a lot of people come and go.

"There are still three members that I met the first day that I joined," said Marshall. "We've been fortunate to have such a wonderful group of ladies."

At the end of December's meeting, Marshall said it was her last. She doesn't think she missed many sessions in 36 years. There have been dozens — if not hundreds — of books that she's found out about through the club.

"Ladies, it's been great," said she in her farewell. "I've enjoyed the book club immensely."