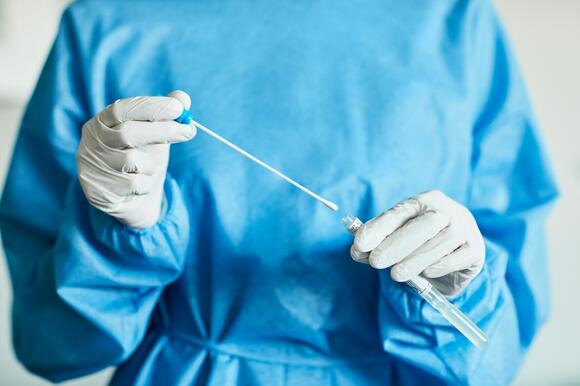 JetBlue cancels over 1,200 flights into January due to omicron