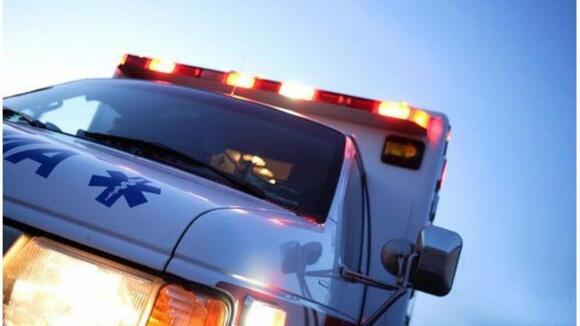 COLUMBUS, Ohio — Police say a man fatally shot his 16-year-old daughter in the family’s Ohio home after he mistook her for an intruder.

Authorities say the mother called 911 after the shooting in Columbus around 4:30 a.m. Wednesday and said the father had shot at someone he thought was breaking into the house after the security system was activated.

In a recording of the 911 call, the father asks his daughter what she was doing, and both parents beg for Janae Hairston to wake up.

The daughter was taken to a hospital and was pronounced dead a short time later.

No charges have been filed.