2021 Notebook: Redrawing the conversation about race 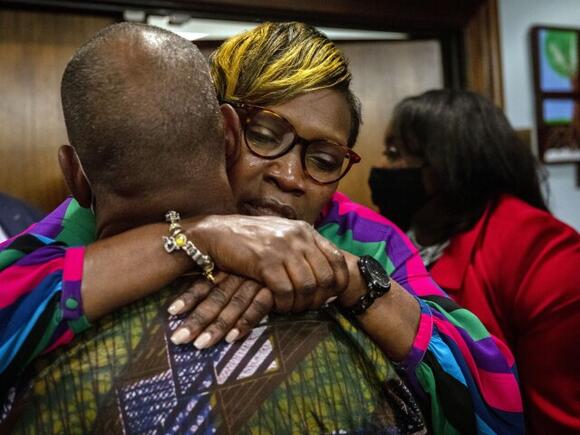 After 2020 became a year of racial reckoning with the public killing of George Floyd and the protests of injustices against Black people, 2021 offered a follow-up year.

It was a continuation of some familiar story threads with other new ones emerging. Derek Chauvin, the former police officer who killed Floyd, was convicted of murder.

Three men in Georgia were convicted in the killing of Ahmaud Arbury.

The movement to identify and reckon with structural racism rolled forward. As one Associated Press reporter puts it, race "is still that constant through-line" to other issues.