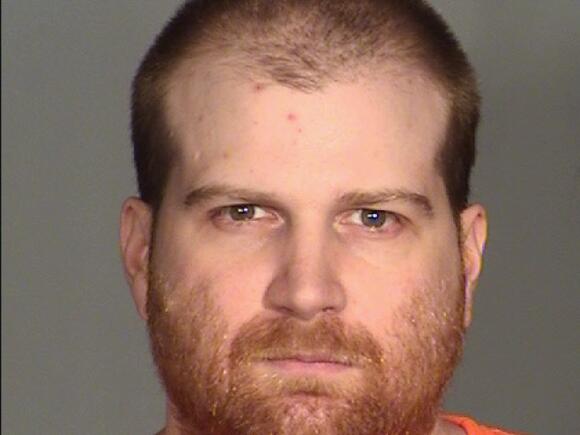 The Arizona Department of Corrections is investigating the death of death row inmate Kenneth W. Thompson. A doctor pronounced him dead at 1:04 pm. on December 29th, 2021.

A Yavapai County jury sentenced Thompson to death for the murders of his sister-in-law Penelope Edwards and her fiance Troy Dunn.

The Arizona Supreme Court Oral Argument documents state he drove from his home in Missouri to Prescott Valley to confront his victims about allegations of abuse of Thompson's niece and nephew.

Investigators say he bludgeoned the couple and returned to set their house on fire.

ADC says the Criminal Investigations unit is investigating the death of the 38-year-old death row inmate as a homicide and have identified two inmates who are suspected of the attack.

Thompson was housed on death row (ASPC-Eyman) in Florence, AZ.

A man from Sierra Vista has four charges against him, including one count of First Degree Murder and child abuse, following a shooting at Desert RV, according to court documents.
SIERRA VISTA, AZ・1 DAY AGO
KGUN 9 Tucson News

On November 19, 2022, Northwest Fire and the Arizona Department of Public Safety responded to a crash on Interstate 10 westbound at Twin Peaks.
ARIZONA STATE・6 DAYS AGO
KGUN 9 Tucson News

For the first time in 20 years, a Republican administration will be handing over the keys of government to a Democrat in Arizona.
ARIZONA STATE・3 DAYS AGO
KGUN 9 Tucson News

Arizona voters who overwhelmingly cast their ballots by mail have rejected Prop. 309. New tallies showed there was no chance for the measure to pass.
ARIZONA STATE・9 DAYS AGO
KGUN 9 Tucson News

Dreamer considering enrollment at UArizona with passing of Prop 308

The passing of Proposition 308 has one dreamer raised in Tucson reconsidering his schooling and thinking about enrolling at the University of Arizona.
TUCSON, AZ・9 DAYS AGO