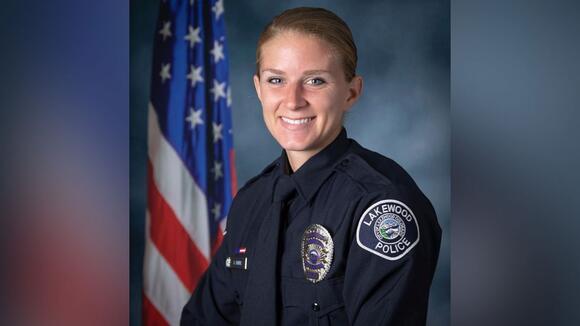 Police have identified the officer who fatally shot a suspect involved in a deadly shooting spree that occurred across the Denver area earlier this week.

After Mcleod fled a hotel in Lakewood, Ferris encountered him and ordered him to drop his weapon, authorities said. Instead, he opened fire, striking Ferris in the abdomen, police said. Despite her injuries, the officer was able to return fire on the suspect, who died at the scene, police said.

"If not for the heroic efforts of Agent Ferris and other law enforcement, this incredibly violent tragedy could have been even worse," the Lakewood Police Department said in a statement.

Ferris remains hospitalized "with her family by her side," the department said Thursday.

MORE: 2 police officers shot while responding to call at hotel in Illinois

Police said he shot and killed three people in downtown Denver, before traveling to neighboring Lakewood, where he fatally shot two more. In addition to Ferris, another victim was injured in the shooting.

All of the victims were known to Mcleod through personal or business relationships, police said.

"Our hearts are incredibly heavy with the loss of life and injuries suffered by others during this rampage," McCasky said.